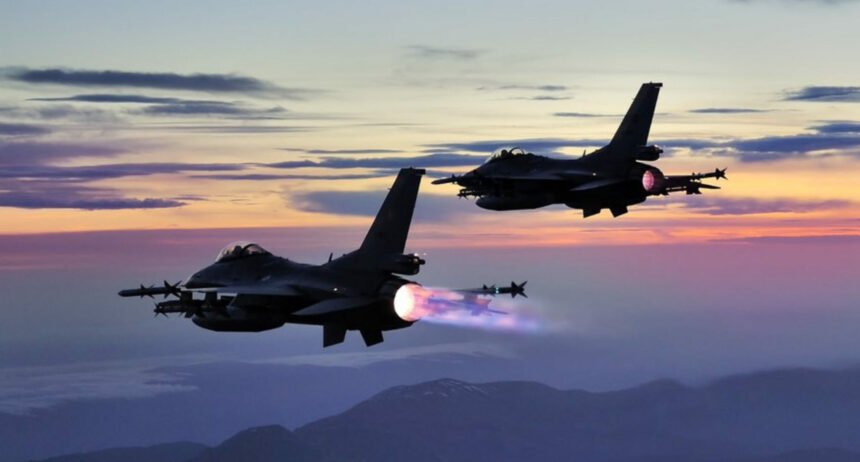 Turkish military aircraft bombed locations in northern Syria and Iraq that, according to the country’s defence ministry, were utilised by individuals responsible for the explosion that left six people dead and more than 80 injured last weekend in central Istanbul.

In a statement posted on Twitter on Sunday, the Turkish defence ministry confirmed the beginning of the operations.

The Turkish defence ministry posted the phrase “the hour of reckoning has come” early on Sunday along with a picture of a military aircraft flying off for a nighttime mission. The ministry also promised to hold those responsible for the “treacherous attacks” responsible.

The banned Kurdistan Workers Party (PKK) and its linked Syrian Kurdish factions are to blame for the bombing that occurred in Istanbul on November 13. Fighting Kurds have said they are not involved.

The PKK is regarded as a “terrorist” organisation by both Turkey and the US, although there is disagreement over the status of the Syrian Kurdish organisations that have partnered with the US in the campaign against the ISIL (ISIS) group in Syria.

Kobane (Ayn al-Arab), in northeastern Syria, was reportedly attacked by Turkish air raids, according to the Kurdish-led Syrian Democratic Forces (SDF), despite Ankara withholding specifics of the overnight operation.

According to Farhad Shami, the head of the SDF media centre, “Kobane, the city that defeated ISIS, is subjected to bombardment by the planes of the Turkish occupation.”

Later, the SDF representative said that two IDP-populated communities in northern Syria had been attacked.

“The Turkish occupation aircraft are shelling the al-Beilonya village which is heavily populated with Afrin IDPs who were forcibly displaced from Afrin in 2018,” he added.

“In addition to the Dahir al-Arab village, which is populated with Ras al-Ain IDPs who were also forcibly displaced by the Turkish occupation in 2019,” he remarked.

He merely stated that “deaths and injuries” had been caused by the airstrikes.

Mazloum Abdi, the leader of the SDF, posted on Twitter that the attacks posed a threat to the entire region and urged residents of the regions under attack to stay indoors until security personnel gave them the all-clear to leave.

The Syrian or Iraqi administrations did not respond right away.

Since 2016, Turkey has carried out three significant cross-border operations in Syria and already holds control of some regions in the north. 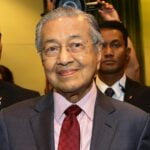 Mahathir, a senior politician from Malaysia, suffers his first electoral setback in 53 years
Next Article 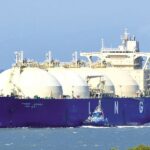