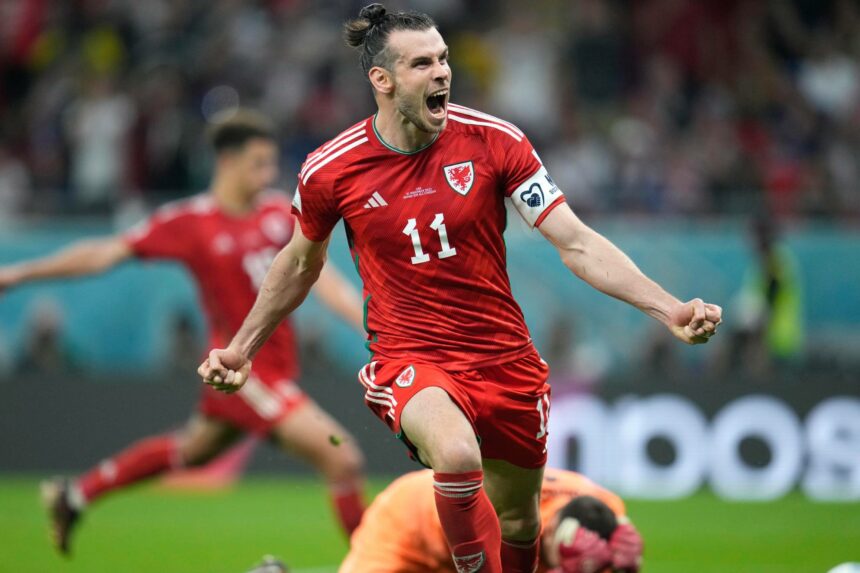 At the age of 33, football player Gareth Bale has declared his immediate retirement.

At the World Cup in late November, when Wales was eliminated in the group stages in Qatar, the five-time Champions League champion made his most recent appearance.

Bale, who served as Wales’ unifying captain, was instrumental in leading his nation to its first World Cup in 64 years and departed the competition as one of their all-time best players. With 41 goals in 111 games, he retires as the goal-scoring and appearance leader for the nation.

Bale posted on Twitter on Monday, “After careful and thoughtful consideration, I announce my immediate retirement from the club and international football.”

“I feel incredibly fortunate to have realised my dream of playing the sport I love. It has indeed given me some of the best moments of my life.

“The highest of highs over 17 seasons, that will be impossible to replicate, no matter what the next chapter has in store for me.”

Bale’s remarkable development from a young left-back at Tottenham Hotspur to one of the game’s most spectacular forwards led to his world-record move to Real Madrid in 2013, where an eight-year stay solidified his reputation as one of British football’s most successful exports.

Despite being injured frequently in recent years, Bale was still able to perform at his peak level for his country. In Qatar, Bale scored Wales’ lone goal of the tournament from the penalty spot in the 1-1 draw against the United States, but he was unable to stop a group-stage departure after defeats to Iran and England. Bale’s spectacular free-kick against Ukraine helped Wales qualify for the World Cup for the first time since 1958. 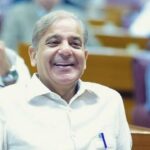 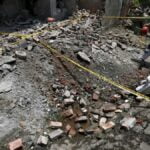