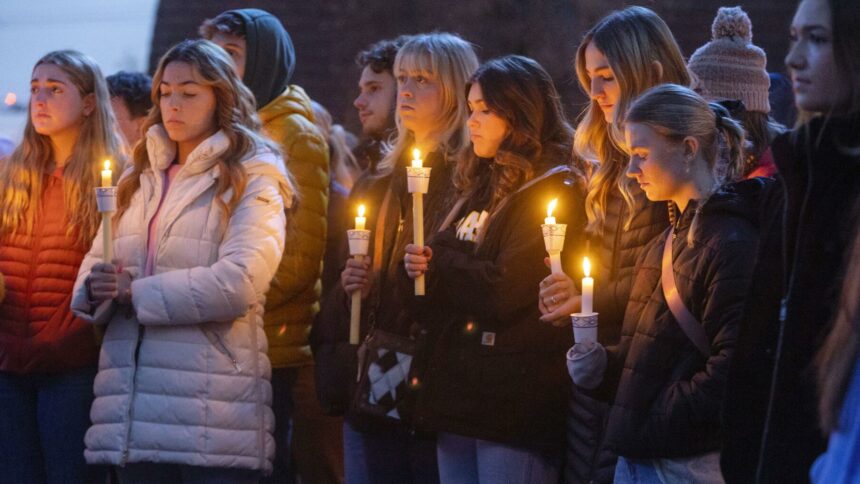 A tremendous amount of biological and digital data is being examined in the hunt for the person or people who brutally stabbed four University of Idaho students last month, along with a kaleidoscope of potential clues, some of which may lead to the wrong conclusions. The small college town of Moscow has come to the forefront of international sadness, rage, and speculative thinking, despite the fact that no suspect has been recognised publicly, no weapon has been discovered, and police have spoken little about what they have discovered. A plea or one of the many tips that have been given to the police could provide a break at any time.

According to a half-dozen professionals in crime-scene analysis and evidence collection, detectives are depending on forensic procedures to solve cases when there hasn’t been rapid development, which is a time-taking and highly complex method.

As an FBI agent for 25 years who specialised in the investigation of violent crimes Jennifer Coffindaffer remarked, “This is a case that only the most experienced crime technicians can solve and answer.” “It will take a very, very long time.”

According to Coffindaffer and the other experts who spoke with the news sources, the disorderly nature of the killings, the design of the rental home where the corpses were discovered, and the probability that many students drank or hung out there might all complicate the forensic investigation. It can take weeks or months to gather and analyse hundreds of DNA samples to find a prospective suspect’s genetic profile, according to the specialists.

Howard Ryan, a former New Jersey State Police crime scene unit commander and current law enforcement consultant, stated that: “I know it’s frustrating to people, but murder investigations are not a spectator event. People are influenced by TV shows. They believe that these events and processing and work happens at a much more rapid pace and results are obtained much quicker than they really are.” Investigators don’t always tell which blood belongs to the deceased and which could be from a culprit, despite the fact that blood can be a key source of DNA. The same holds true for any more possible hints left behind. Investigators must therefore gather numerous specimens.

Every day that goes by demoralises the families of the victims, increases public irritability and increases the pressure on the authorities.

The Moscow Police Department has requested assistance from the state police and FBI to track the victims’ final moments and eliminated a number of suspects, including two roommates who were present in the home on the night of the crimes on November 13. They have pursued unproven leads and put a stop to rumours and speculation that have been spreading in the absence of new information.

Students and the neighbourhood have also criticised the police for withholding evidence about their investigation, particularly the reason they believe the stabbings were a “targeted attack.” Additionally, contradicting claims about the ongoing danger to the public have been made by the police.

The relatives and the public may find the lack of information upsetting, but the Moscow police have stated that they do not want to undermine the case.