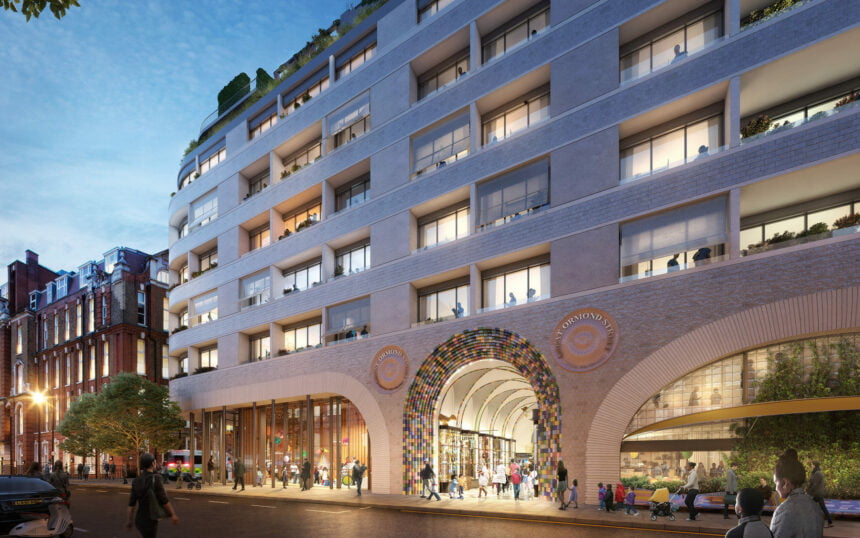 In order to create her a new live medication, physicians at Great Ormond Street Hospital performed a feat of biological engineering known as “base editing.” For Alyssa’s leukaemia, every previous treatment had failed.

Alyssa is still being watched in case the cancer recurs even though it is no longer evident six months later.

Alyssa, a 13-year-old Leicester resident, was identified as having T-cell acute lymphoblastic leukaemia in May of 2016.

T-cells are meant to act as the body’s watchdogs, spotting and eliminating threats, but in Alyssa’s case, they had turned dangerous and were out of control.

Her cancer spread quickly. The bone marrow transplant and subsequent chemotherapy treatments failed to remove it from her body and the  only alternative left without the experimental drug would have been to just keep Alyssa as relaxed as possible.

”I would have eventually passed away,” Alyssa added. Her mother, Kiona, recalled that she had been dreading Christmas last year at this time, “thinking this is our last with her.” Then, in January, she “just cried” all the way through her daughter’s 13th birthday.

Base editing, a method employed by the Great Ormond Street team, was created just six years ago.
Our genetic code is composed of four different types of bases: adenine (A), cytosine (C), guanine (G), and thymine (T). The billions of bases in our DNA spell out the instructions for our body, just as characters in the alphabet make out words with meaning that is why bases are called as the language of life.

Base editing enables researchers to focus on a specific location in the genetic code, change the molecular makeup of only one base, transform it into another, and modify the genetic instructions.

The vast group of medical professionals and researchers utilised this resource to create a brand-new variety of T-cells that could track down and eliminate Alyssa’s malignant T-cells and they began by altering healthy T-cells that were obtained from a donor.

The T-cell targeting mechanism was disabled in the first base edit so that they would not attack Alyssa’s body and the second eliminated a chemical label known as CD7 that is present on all T-cells although t  final modification was an invisibility cloak that shielded the cells from chemotherapy drugs that would have destroyed them.
The T-cells were given instructions to search for anything in her body that had the CD7 marker so that they could all be destroyed, including the malignant ones. This was the result of the final stage of genetic alteration. This marking must therefore be eliminated from the therapy because it would otherwise self-destruct.

With the second bone marrow transplant, Alyssa’s immune system, including her T cells, will be regenerated if the treatment is successful.

She will be the first patient to receive treatment using this technique, according to Prof. Waseem Qasim of Great Ormond Street and UCL.

According to him, genetic modification has “enormous potential” to treat a variety of ailments and is a “very fast-moving area of science.”

As the designer cells targeted both Alyssa’s disease-fighting and malignant T-cells, she became more susceptible to infection.

Alyssa spent 16 weeks in the hospital and was unable to visit her brother, who was still in school, for fear that he would have brought in infections.

“You just learn to appreciate every little thing. I’m just so grateful that I’m here now,” Alyssa exclaimed. “It’s crazy. It’s just amazing I’ve been able to have this opportunity, I’m very thankful for it and it’s going to help other children, as well, in the future.”

After the three-month checkup revealed symptoms of the malignancy once more, there were concerns. Her most recent two probes, however, have been transparent.

She is looking forward to Christmas, serving as a bridesmaid in her aunt’s wedding, riding her bike again, returning to school, and “just doing normal people stuff.” Although the family is already appreciative of the extra time cancer has given them, they hope it never comes back.

“To have this extra year, this last three months when she’s been home, has been a gift in itself,” Kiona remarked.

Dad James stated: “I find it quite hard to talk about how proud we are. When you see what she’s gone through and her vitality of life she’s brought to every situation, it’s outstanding.” 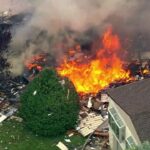 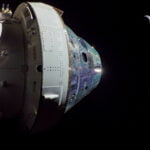