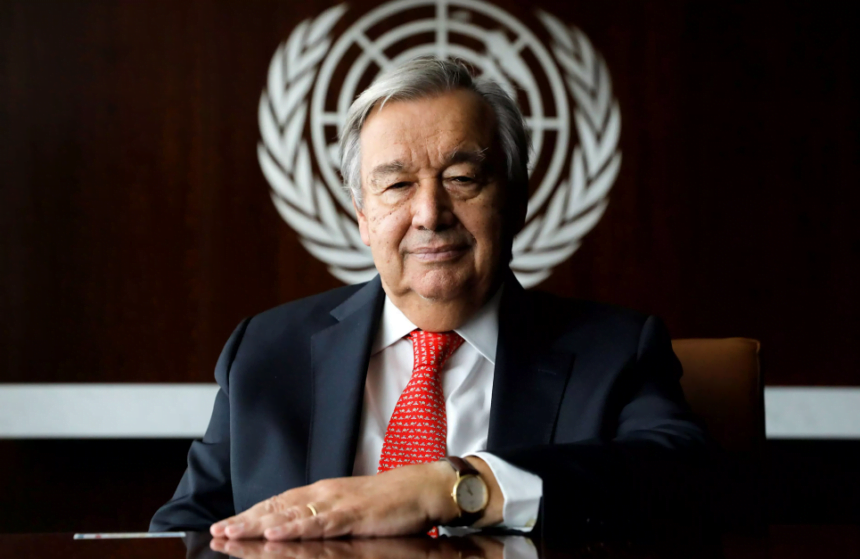 On Wednesday, UN chief Antonio Guterres asked India for assistance in mobilizing the G20 to support debt-ridden developing nations, since three of India’s neighbors have already applied for IMF loans as their economies are struggling.

From December 1, India will hold the G20 presidency for a year in place of Indonesia. As efforts to recover from the economic damage done by the COVID-19 pandemic are made more difficult by rising oil prices, India’s neighbors Sri Lanka, Pakistan, and Bangladesh have recently applied for IMF loans.

At the Indian Institute of Technology in Mumbai, Guterres addressed the students and faculty, “I count on India’s support in mobilizing G20 countries around debt relief.  The G20 Debt Service Suspension Initiative should be expanded and extended since many developing countries are on the verge of debt distress.”

The effort, which was started in May 2020 during the pandemic, allowed over 50 countries to suspend $12.9 billion in debt-service payments until the end of the previous year.

According to Guterres, the economy, agriculture, and food industries of India as well as the health, lives, and livelihoods of hundreds of millions of people are all “already gravely threatened” by climate change.

In certain areas of India, record-breaking heat waves, droughts, and floods are already causing havoc, he claimed. “Without much greater global climate action, they are a foretaste of what is to come.”

According to him, the G20 countries are in charge of 80 percent of world emissions and must take action to reduce them. He suggested that wealthy countries should contribute financially to assist developing nations.

When meeting with India’s foreign minister S. Jaishankar and prime minister Narendra Modi on Thursday, Guterres said, “I have called for coalitions of support around countries with ambitious plans to accelerate the deployment of renewables, including India.”

Additionally, Guterres encouraged the nation to strongly condemn hate speech, defend the freedoms and rights of journalists, human rights activists, students, and academics, and ensure the independence of the judiciary. 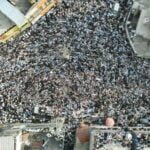 Attack on the Swat school vehicle was a personal vengeance, claims KP IG
Next Article 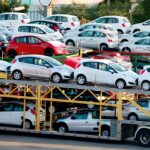