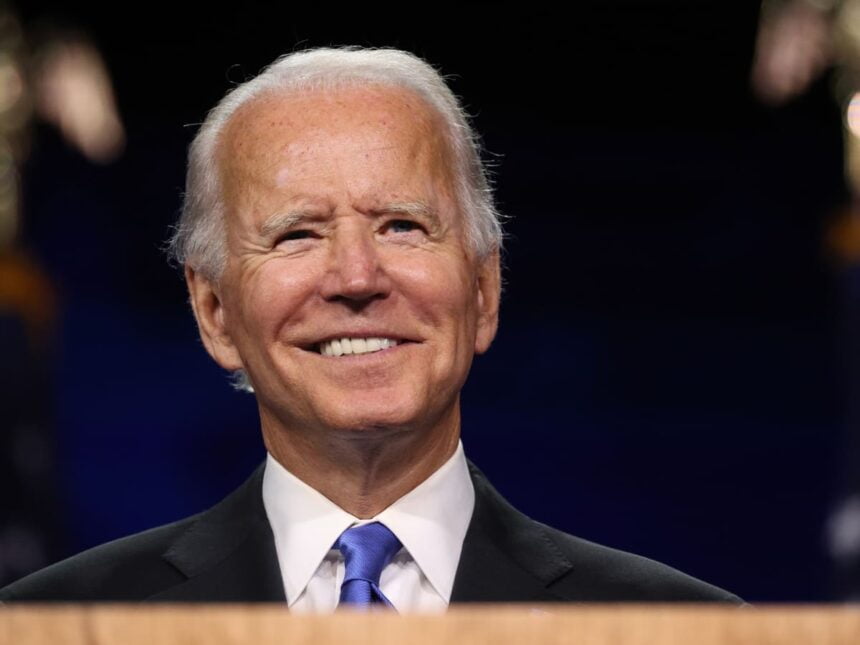 During a fresh search of President Joe Biden’s residence in Wilmington, Delaware, authorities in the US reportedly found six more sensitive documents, a lawyer has said.

In a statement released on Saturday, the president’s attorney, Bob Bauer, claimed that some of the secret documents and “surrounding materials” came from Biden’s time serving as a senator from Delaware in the US Senate from 1973 to 2009.

Additionally, according to him, investigators “took for further review personally handwritten notes from the vice-presidential years.”

According to Bauer, other records came from his time serving as vice president under President Obama from 2009 to 2017.  It wasn’t immediately clear how secret they were or if they still were.

According to Bauer, the Department of Justice (DOJ) searched on Friday for more than 13 hours. It happened more than a week after Biden’s attorneys discovered six additional secret materials in the president’s home library during his time serving as vice president, and over three months after attorneys discovered a tiny number of personal records at his former offices at the Penn Biden Center in Washington, DC.

It comes a day after Biden insisted that “there’s no there there” about the document revelations, which have caused the president political headaches and complicated the DOJ’s investigation into former President Donald Trump’s maintenance of official records and secret materials after leaving office.

According to Bauer, the president provided access “to his home to allow DOJ to conduct a search of the entire premises for potential vice-presidential records and potential classified material.” 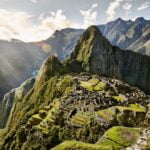 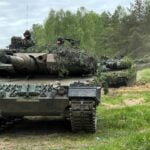