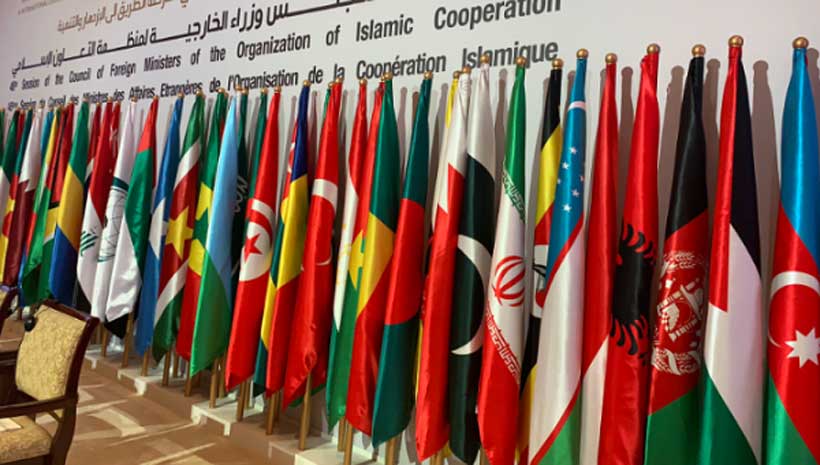 The Organisation of Islamic Cooperation (OIC) member nations must work together to build the required procedures to combat disinformation and other post-truth age concerns, according to a declaration approved by the 12th Session of the Islamic Conference of Information Ministers.

The OIC member states’ ministers of information, including Marriyum Aurangzeb of Pakistan, took part in a seminar on Saturday in Istanbul, Turkey with the theme “Combating Disinformation and Islamophobia in the Post-Truth Era.”

The proclamation emphasised the necessity for developing short-, medium-, and long-term strategic procedures in the entire battle against deception, according to a statement released by the OIC Secretariat.

It was mentioned that the conference acknowledged the value of concentrating on certain problems and potential outcomes in the near future.

The declaration went on to say that members were informed of crisis communication, disaster response, and ways to verify the veracity of the material in the medium term.

The 12th Islamic Conference of Information Ministers’ final report was taken into account by the conference.

The goal of the study was to encourage member states of the OIC to cooperate and contribute in the domain of media and information.

The Istanbul Declaration emphasized the importance of exposing people to the “truth about the magnanimous religion of Islam in an effective manner, utilizing new and emerging platforms and technological innovations.” in order to fight Islamophobia in all of its forms.

The statement emphasized the dangers of misinformation used as a lethal weapon.
The proclamation stated that the efforts aimed at the Islamic religion were an easy target and needed sophisticated countermeasures.

It also emphasized the necessity of addressing this issue and underlining the dangers it posed, especially in nations with Muslim minorities and populations.

The proclamation acknowledged the need to use social standards to increase understanding of the risks of misleading info and biased media.

It also emphasized the significance of preventing disinformation, which in the new digital age constituted a severe risk to their nations and cultures, “as encapsulated in the theme chosen for the conference.”

The declaration stated, “[This conference recognizes] that terrorism has no particular identity and that correlating this term with other identities is a product of disinformation.”

It denounced any terrorist acts, intolerance, brutality, and extremism that corrupted the great teachings of human cultures.

The conference covered the role that the media and information, in all of its forms, have in influencing local, regional, and global populations.

To promote harmony, solidarity, and collaboration in the Islamic world, the conference also called for a reaffirmed commitment to the OIC’s lofty goals and support for all of its endeavors and activities, notably in the communication and information sectors.

It called on the media in the member states to raise public awareness about the willful demolition and degradation of Islamic religious and cultural legacy in non-Muslim nations.

It specifically requested that the media spread awareness about those regions where native Muslim people were the targets of cultural genocide.

The meeting praised the development of the OIC Media Forum’s operationalization (OMF).

The OMF was urged to be joined by media organizations and institutions in the member states.

It reaffirmed the fundamentals of the OIC member nations uniting their efforts to advance Islam, particularly in the fields of media and information, and of their unwavering support for the Palestinian cause and Al-Quds in international fora.

It praised the OIC’s efforts to enhance Islam’s goal and foster communication between the Islamic culture and other cultures around the world.

The conference praised the OIC secretary general’s ongoing initiatives and efforts, as well as those of his connections both within and outside of the Islamic world, for helping to elevate the voice of Islam in international fora.

The delegates asked that he use his good offices and the OIC’s organizational resources to the fullest extent possible to oversee the execution of the conference’s resolutions and proposals for countering Islamophobia and disinformation in the post-truth era. 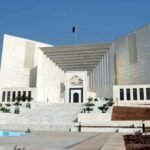 Supreme Court: To reject a mother’s claim to possession, a second marriage is not a restriction
Next Article 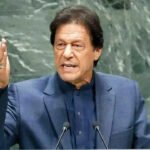