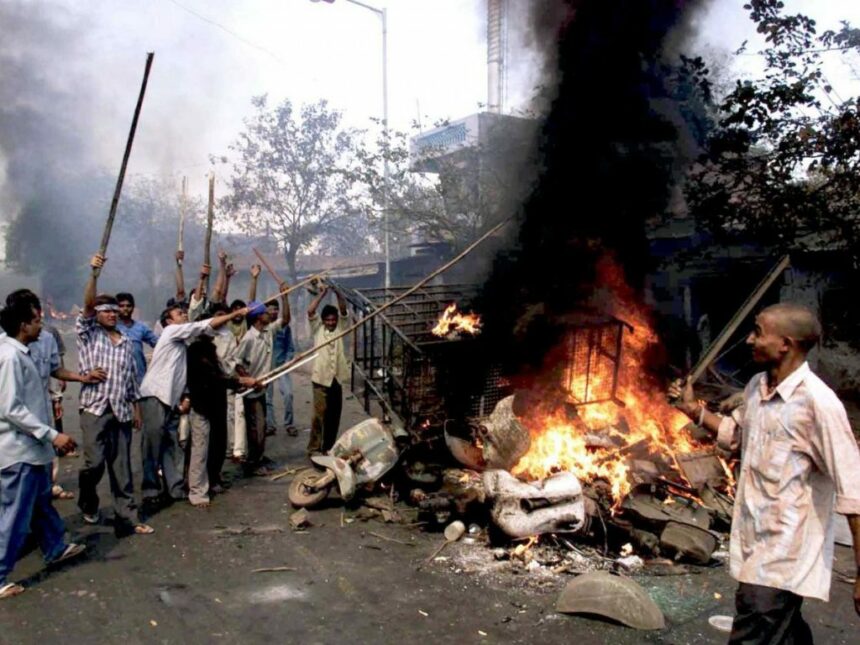 Pakistan has expressed “grave concern” over reports that the BJP, led by Indian Prime Minister Narendra Modi, participated directly in the horrific riots in Gujarat in 2002 that resulted in the deaths of over 2,000 Muslims.

The Foreign Office stated on Sunday that the former chief minister of Gujarat, Shankersinh Vaghela, “has confirmed Pakistan’s long-standing assertion that the BJP-led government under the incumbent prime minister [Modi] was directly responsible for fomenting violence and massacre of Muslims.”

Modi was the chief minister of Gujarat at the time of the anti-Muslim riots in Godhra.

This has also been indirectly supported by Amit Shah, the Indian Home Minister, who recently claimed that the rioters in Gujarat had been “taught a lesson” and that “permanent peace” had been achieved in Gujarat as a result of the BJP’s decisive actions.

The crimes against humanity committed against Muslims were carried out solely for the benefit of the BJP’s electoral goals, which is the most regrettable thing.

Twenty years after the Gujarat tragedy, the BJP regrettably tries to profit from its divisive policies once more.

According to the communiqué, India has treated its minorities, especially Indian Muslims, in a discriminatory, demeaning, and violent manner under the BJP’s rule. 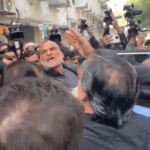 In the controversial tweet case, the court sends Swati on physical remand
Next Article 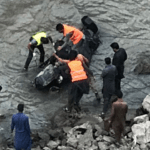