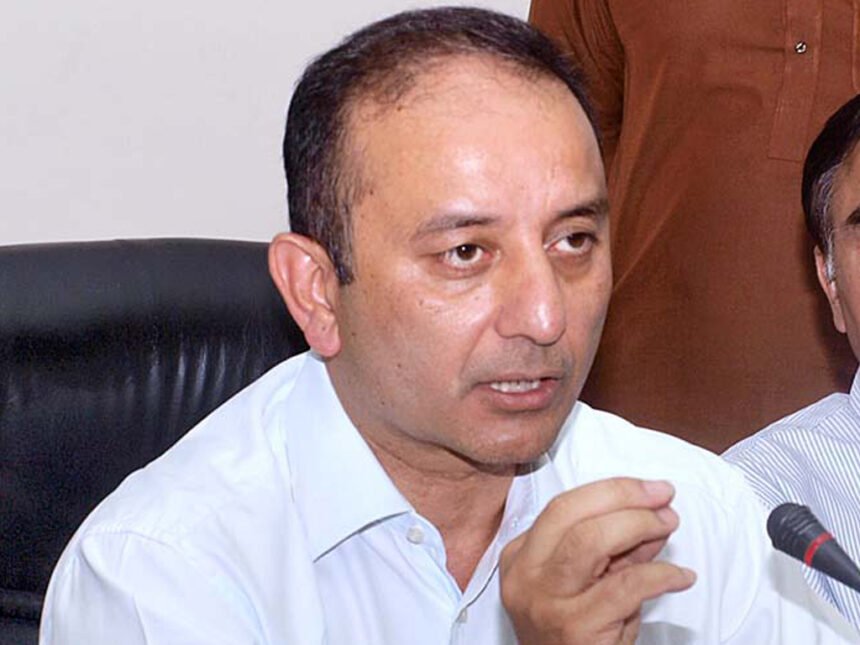 Musadik Malik, the minister of state for petroleum, claimed on Friday that Russian officials had “clearly” informed Pakistan that they would offer discounted crude oil at prices that were on par with or even lower than those of other nations.

At a press conference in Islamabad, he stated, “We are moving the conversation forward.”

He made his remarks the day after Foreign Minister Bilawal Bhutto-Zardari declared in an interview that Pakistan “is neither pursuing nor receiving” any discounted electricity from Russia.

On the other hand, Bilawal emphasised that the government was looking at other markets to address the “energy insecurity” the nation was experiencing.

In remarks to a press conference in New York, the foreign minister acknowledged that the nation was in a challenging economic situation, notably one of “energy insecurity,” but added that Pakistan was not seeking discounted energy from Russia because any supply would take a very long time to reach Pakistan.

Two of the eight different types of oil that Russia has, according to Malik’s news conference, might be utilised by Pakistani refineries. “We spoke with [officials of these refineries] before departing for Russia. According to PRL (Pakistan Refinery Ltd.), it can utilise up to 50% light crude oil with a Russian origin.”

According to Malik, the team’s conversations with Russian authorities resulted in Pakistan receiving light crude oil at a reduced price, which would lower energy costs there.

In addition, Russia stated that it would offer refined items such as gasoline and diesel; the costs of these products would be settled when the Russian team visited Pakistan, he continued.

“When energy costs decrease, the cost of manufacturing and transportation will also decrease… As a result, each store item’s costcost of each item at a store will decrease. The vision of the prime minister is as stated.” 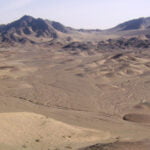 Final agreements for the reconstructed Reko Diq project signed by OGDC, PPL, and GHPL
Next Article 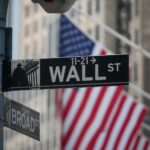