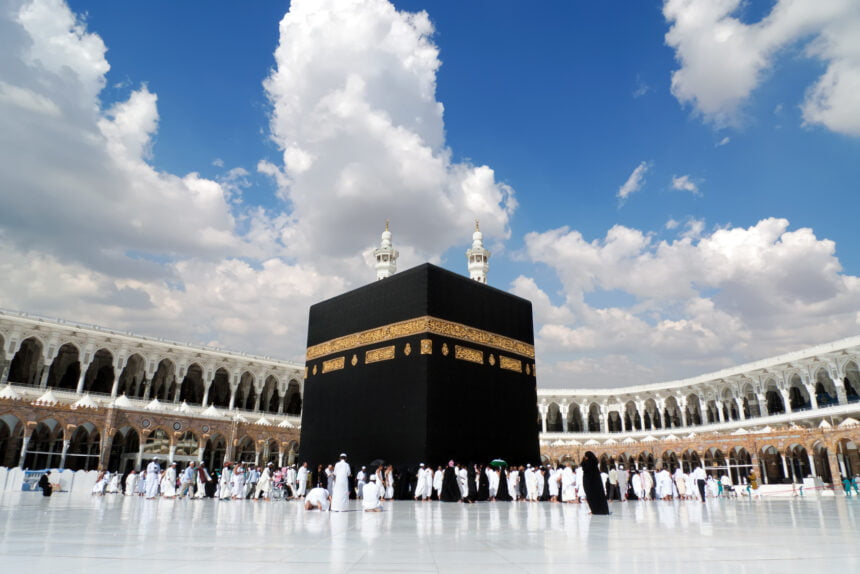 Around 2.6 million people conducted the Haj in 2019, the final year before the pandemic began. Before reopening its doors to one million international pilgrims in 2022, the kingdom only permitted small numbers of its citizens in 2020 and 2021.

According to a tweet from the Haj ministry, the kingdom will not inflict any limitations, including ones based on age, for this season.

About 2.5 million individuals participated in the rites in 2019. The epidemic severely reduced numbers for the following two years. The two holiest towns of Islam, Makkah, and Madina hosted up to 900,000 pilgrims in 2022, including over 780,000 foreigners.

In 2022, access was limited to pilgrims who were 18 to 65 years old, had received a complete coronavirus vaccination or immunisation, and were free of any chronic illnesses. In 2023, the Haj season is anticipated to start on June 26. The kingdom has poured billions of dollars into securing one of the largest religious gatherings on earth throughout the years.

Government revenue from the Haj is mainly derived from the hotel, transportation, fees, and gifts given by pilgrims.

The capacity for Umrah and Haj pilgrims is expected to expand to 30 million annually under Crown Prince Mohammed bin Salman’s economic reform plan, which also seeks to produce 50 billion riyals ($13.32 billion) in revenue by 2030.

The Saudi government has made several entrance prohibitions known, including those for travel for religious purposes. Hajj pilgrims will need to be under 65 and properly immunised against COVID-19 by 2022. Additionally, they must show proof of a negative PCR test performed 72 hours before travel to the Kingdom. Those who have never performed the Hajj will be given preference.

Downloading and using specific mobile applications is mandated by the Ministry of Hajj and Umrah to request the issuing of permits for set periods to enter holy places. 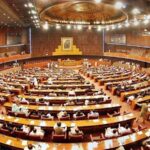 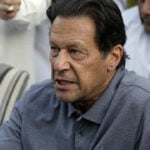