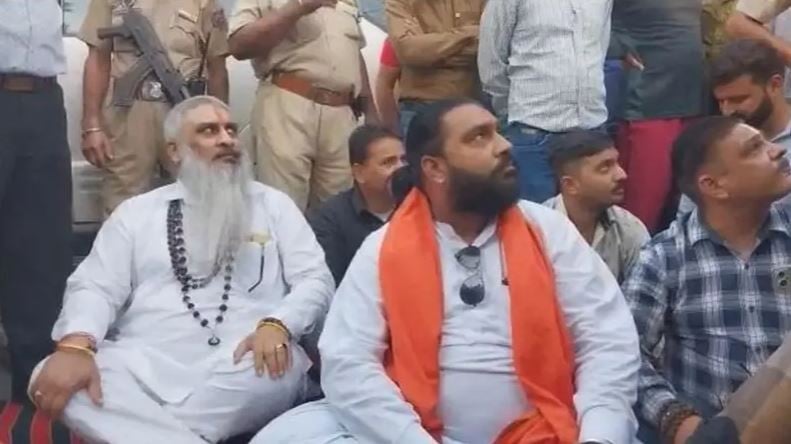 As he protested the alleged desecration of his religion’s idols, a radical Hindu leader in India was shot dead in broad daylight on Friday, according to police.

The Golden Temple, the holiest sanctuary of the Sikh religion, is located in the northern city of Amritsar, where Sudhir Suri, 58, the self-described leader of a fundamentalist religious organisation known as the Hindu Shiv Sena, was assassinated.

Arun Pal Singh, a senior police officer, told AFP that Suri had been shot many times. “The assailant arrived at the scene and shot him dead in full public view,” Singh added.

He said that when the attacker was arrested on the spot, a licensed weapon was discovered in his possession.

Many Sikhs were enraged by Suri, who, according to local media reports, had police protection, since they believed he had made disparaging remarks about their faith and community.

According to reports in the media, he was shot while protesting against what he claimed to be the discovery of desecrated Hindu idols on a city-owned rubbish dump.

Suri was detained in 2020 after being accused of demeaning women and mocking the Sikh faith in a widely circulated video by incensed Sikhs in India and abroad.

In July, he was detained again on similar accusations.

In recent years, there have been multiple cases of religiously motivated homicides in Amritsar.

A young man who was allegedly drunk and using drugs near the Golden Temple was hacked to death in full front of the public in September.

The murder was committed by three radical Sikh warriors who belong to a group known for its strict moral code.

After he jumped over a railing and approached the holy book with a sword the last year, a throng attacked him and beat him to death on the shrine’s grounds.

The Sikh religion places a great value on the protection of sacred sites, and smoking, drinking, or doing drugs on a sacred property is viewed as an act of desecration.

Indira Gandhi, the then-Indian prime leader, was killed in 1984 by her Sikh bodyguards after she ordered a brutal army attack on the Golden Temple to flush out separatists.

Nearly 3,000 Sikhs were killed in a brutal riot that followed her murder in the country’s capital, New Delhi. 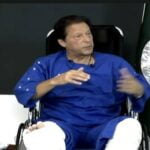 After surviving the attack, Imran Khan addresses nation
Next Article 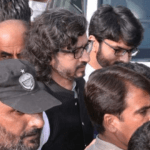