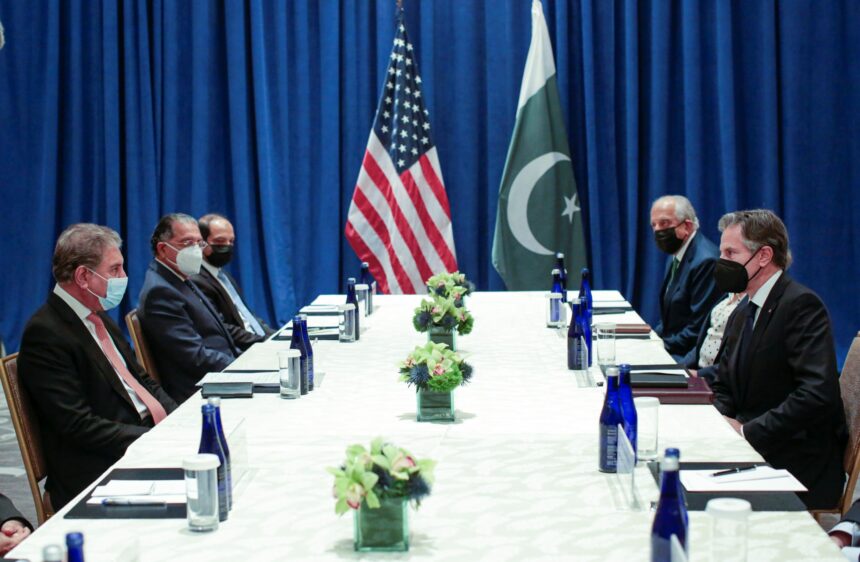 The US has finally expressed regret for the bombing that killed 24 Pakistanis in November after months of denial. However, the reunion might only last for a while. Pakistan has made significant sacrifices in order to fight terrorism within its borders and has a clear interest in doing so. Pakistan’s attempts to address this issue, however, fail miserably of U.S. standards. U.S. soldiers have conducted unilateral military actions on Pakistani soil as a result of their perceived lack of commitment, further complicating the situation and escalating anti-American sentiment throughout Pakistan.

As the Afghan war heads towards an end, there will certainly be a strong need for the US to walk away from Pakistan bearing in mind how difficult and frustrating the relationship both these countries have had, especially since the beginning of the conflict. However, the decision to abandon Pakistan would not be wise seeing its importance in US strategic thinking.

A day before Pakistan’s Army Chief Gen. Qamar Javed Bajwa is scheduled to meet US researchers and think-tank experts at the Pakistan Embassy, a study on South Asian politics compiled by a dozen American scholars affiliated with the Pakistan Study Group (PSG), Washington, has been made public.

The article cautions American decision-makers that they cannot afford to abandon a nation that is bordered by China and Iran, is near to Russia, and spans three crucial geographic areas: South Asia, Central Asia, and the Middle East.

The authors issue a warning: “There is a need to recognize that threats or inducements would not succeed in gaining change in Pakistan’s strategic direction.”

They warn Washington that “isolating Pakistan or irrevocably damaging the relationship is not in American national security interests.”

However, mending Pakistan’s relations with the US is still in their best interests. 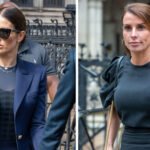 Coleen Rooney’s legal fees associated with the Wagatha Christie trial were ruled that Rebekah Vardy would pay £1.5 million
Next Article