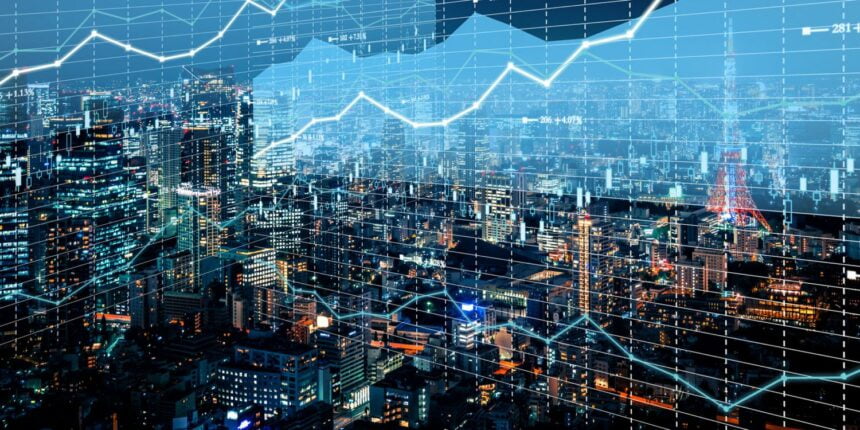 The second-slowest rate of economic growth in China’s history was recorded last year, a sign of the negative impact the nation’s stringent coronavirus laws have had on the country’s commercial sector.

According to official data, the world’s second-largest economy’s gross domestic product (GDP) increased by 3% in 2022.

Although far lower than the government’s 5.5% target, this is better than most economists had anticipated.

Last year, supply lines were disrupted by Beijing’s uncompromising commitment to its zero-Covid strategy of strict containment, which virtually cut off the country from the rest of the world. This shook the entire economy.

The measures caused the growth to be only 3% last year, the weakest number since a 1.6pc decline in 1976—the year Mao Zedong passed away—except the pandemic hit in 2020.

Kang Yi, a representative of the National Bureau of Statistics, told reporters on Tuesday that in 2022, the second-largest economy in the world “faced storms and rough waters in the global environment.”

The percentage was better than the 2.7 % projected in a survey of analysts while falling short of the government’s 5.5 % target and being significantly lower than the previous year. The reading during the fourth quarter also exceeded expectations, offering some hope for 2023.

The easing of limitations allowed customers to return to the high street, resulting in a 1.8 % decline in retail sales in December as opposed to the 9 % expected.

The policy had a significant influence on the economy of the nation last year, but the unexpected easing of the regulations has caused a sharp increase in Covid cases, which threatens to also hinder growth in the early months of this year.

In recent months, economists have expressed concern about the status of the world economy and have pointed to a number of problems that have an effect on growth.

The World Bank stated last week that the world economy is “perilously close to falling into a recession.” 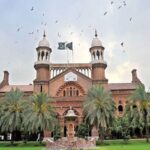 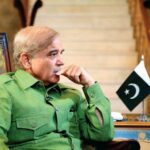