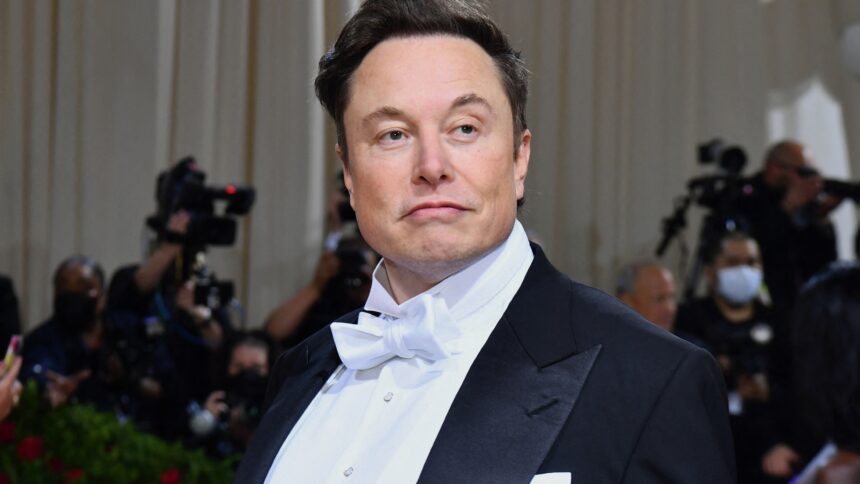 A significant outage on Twitter has prevented many people from using the well-known social media site.

Late on Wednesday, several users who attempted to access the microblogging website were met with an error notice.

When trying to access the website, Twitter users in India are receiving the following message: “Something went wrong, but don’t fret – it’s not your fault. Let’s try again,” and the option to log out or refresh.

More than 8,700 user reports of issues with the website had been received, according to Downdetector, a service that monitors website outages, as of 7:30 am EST (12:30 pm GMT).

According to user complaints, Twitter has been having issues since 7:13 EST, according to a tweet from Downdetector.

The outage, which seems to be impacting several nations, hasn’t shut down the website because many users can still access the platform. Additionally, some users noted performance variations between the platform’s desktop and mobile versions

Late on Wednesday, Elon Musk, who acquired Twitter in October for $44 billion, tweeted that the platform “Works for me.”

As of 10:11 pm EST, Downdetector had only accumulated 774 user complaints of faults, suggesting that the outage looked to have subsided within a few hours after its inception.

The disruption is the most recent illustration of the turbulence that has characterised Twitter since Musk’s acquisition and divided its users.

One of the richest men in the world and the CEO of Tesla, Elon Musk, has reduced the platform’s staff, launched a paid subscriber service, and oversaw contentious changes to its moderation policy, which he has framed as a victory for free speech.

While conservatives who have long complained about Twitter’s perceived tilt in favour of liberal viewpoints have embraced Musk’s ownership of the network, many people on the left have expressed concerns about the rise in hate speech and false information under his rule.

Investors in Tesla, whose share price has fallen by about 70% this year, are concerned about Musk’s focus on the website where he frequently expresses his opinions on current affairs. 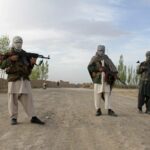 In the face of TTP revival, senior military officials promise to combat terrorism
Next Article