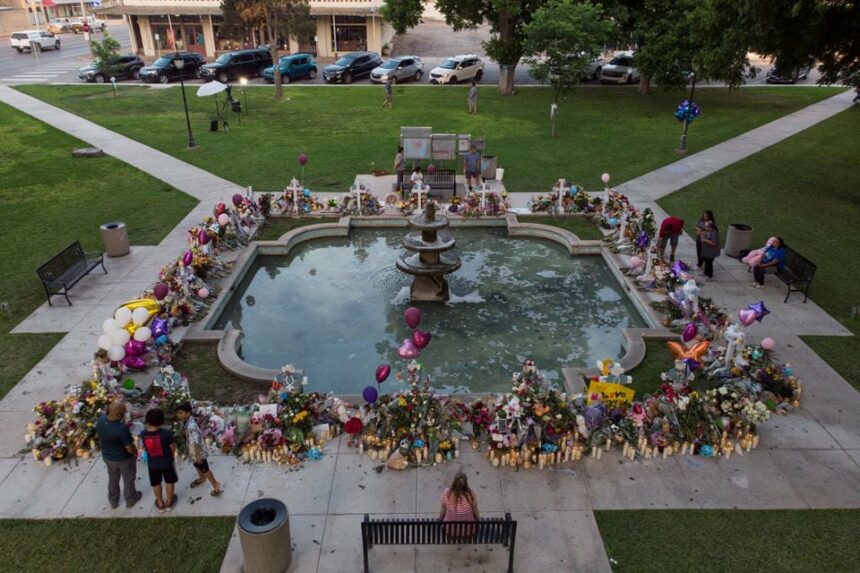 A general view of the memorial in Town Square in front of the county courthouse, for victims of the Robb Elementary school shooting, in Uvalde, Texas. Photo: AFP

On Friday, a 16-year-old shooter wearing Nazi symbols opened fire on two schools in southeast Brazil, killing at least three people, among them an adolescent girl, and injuring 11 others, according to officials.

Authorities in the Espirito Santo state city of Aracruz said that the shooter opened fire on a gathering of teachers at his former school, killing two and injuring nine others.

He afterwards left that public primary and secondary school and entered a nearby private school, where he allegedly killed an adolescent girl and injured two other individuals.

According to Governor Renato Casagrande, who also declared three days of mourning in the state, authorities have captured the shooter.

“He was a 16-year-old minor and a student at (the first) school up to June. After that, his family changed his school. According to what we know, he was getting mental therapy “Casagrande stated at a news conference. He said that some of the survivors’ wounds still posed a threat to their lives.”  He stated, “We are rooting and praying for them to recover.

The shooter was shown on security camera footage racing inside the school while armed and wearing military-style camouflage, according to Brazilian media reports. The staff fled in terror as he ran through the corridors and started firing shots.

He had a swastika on his fatigues, according to investigators, and they were checking into whether he had ties to any extremist groups.

The shooter, a police officer’s son, was said to have used two pistols in the attack, both of which were registered to his father — one was a service firearm and the other was a privately registered weapon.

The boy broke inside the school through a closed door and avoided the security guard, according to Casagrande, who claimed that the boy looked to have meticulously planned the attack.

The governor said that he then went into the teachers’ lounge, which was the first room he reached, and started shooting.

“He intended to shoot people. He started firing at the first people he came across,” he said.

According to Joao Francisco Filho, commissioner of the civil police, the suspect appeared to have been preparing the attack for “two years” and did not appear to have a “definite target.”

A photographer stated that outside the school, which was sealed off with crime scene tape, investigators could be seen carrying victims’ remains in coffins and loading them onto police trucks. In the city, there are around 100,000 people. 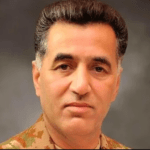 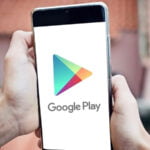