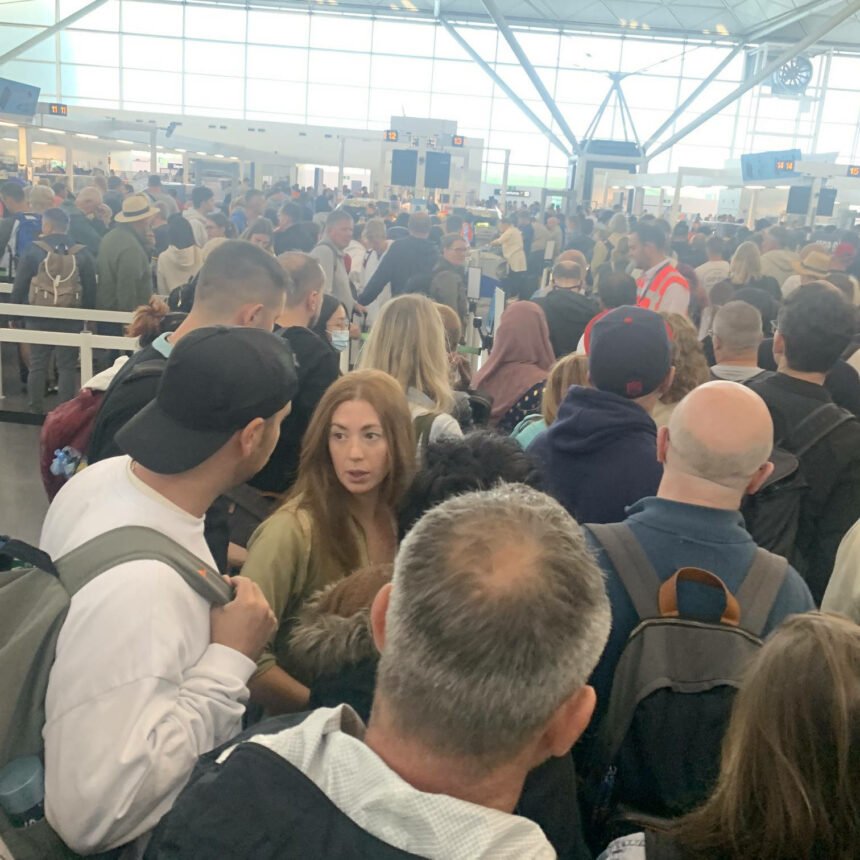 The runway at London Stansted Airport had to be closed so that snow could be cleared off of it, which resulted in the suspension of all flights from that airport.

Although the airport is still operational, travellers are advised to call their airline for the most recent flight information.

In a statement, the airport declared: “London Stansted Airport’s runway is currently closed to allow for snow clearance due to weather conditions and all flights are currently suspended.

“Delays to flights were experienced earlier due to de-icing of aircraft which is a ground handler’s responsibility and safety of aircraft and passengers is paramount.

“Passengers are advised to check with their airline for current status of their flights.”

Due to unforeseen snowfall, Gatwick Airport briefly closed one of its runways at 17:55 GMT on Sunday. It reopened the runway at 20:00 when the weather was safer.

28 more planes were redirected to other airports while a handful of flights were cancelled or postponed due to the closure.

The disruption is expected to persist, and a yellow weather warning is still in effect for Scotland, London, and south-west England until Monday morning.

After several highway incidents, trains have also been delayed and motorists have been urged to travel carefully.

In response to the weather, Stansted said on Sunday night that all flights had been cancelled and its single runway had been closed to allow for snow clearing.

According to the organisation, Kent is especially hard struck, with snow seriously affecting the M2, and M20 around junctions 8 and 9, the A21, and A249, and making it difficult for drivers to pass. 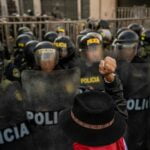