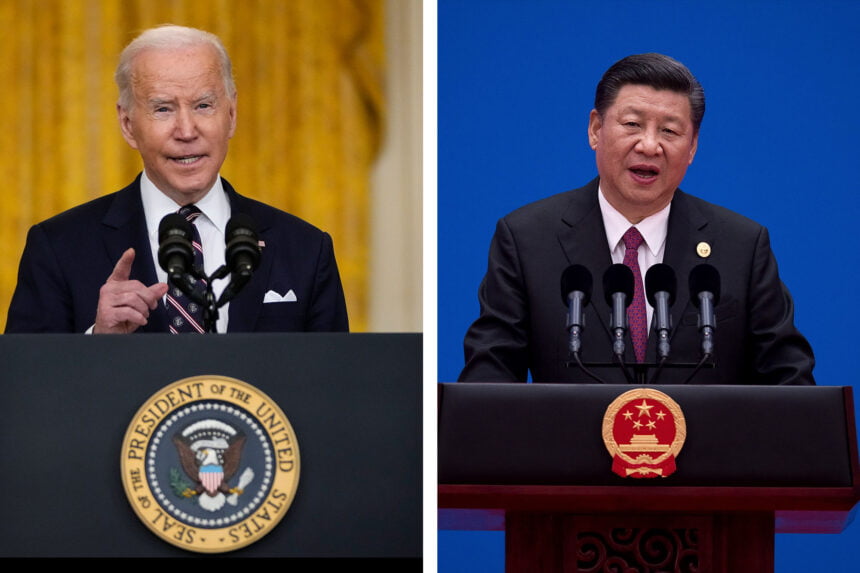 He also stated that he does not believe China will invade Taiwan.

It was the first face-to-face gathering between the two world leaders since Mr. Biden became President.

At the discussions in Bali, a day before the G20 meeting on the Indonesian island, the two also debated North Korea and Russia’s incursion of Ukraine.

The leaders met for three hours at a luxury hotel shortly after Mr. Xi’s arrival to discuss a variety of issues, including Taiwan.

The self-governing island, asserted by Beijing, counts the United States as an ally and has long been a source of contention in US-China relations.

Tensions rose when US House Speaker Nancy Pelosi came to visit Taiwan in August. China responded by conducting big military activities around the island, raising concerns about a potential conflict between the US and China.

According to a statement released to Chinese state media on Monday, Mr. Xi stated that Taiwan is “the core of China’s core interests… and the first red line in US-China relations that cannot be crossed.”

In recent weeks, US officials have expressed concern that China’s initiatives to infiltrate Taiwan may be escalated.

On Monday, reporters questioned Mr. Biden about whether he suspected this to be true and whether a new Cold War was heating up.

“I absolutely believe there need not be a new Cold War. I have met many times with Xi Jinping and we were candid and clear with one another across the board. I do not think there is any imminent attempt on the part of China to invade Taiwan,” he remarked.

Mr. Biden stated that the two leaders had agreed to establish a mechanism for discussion at crucial levels of government to resolve problems. He also stated that Secretary of State Antony Blinken will be visiting China soon.

He went on to say that he had made it clear to Mr. Xi that “our policy on Taiwan has not changed at all. It’s the same exact position that we have had”.

Mr. Biden has stated repeatedly that the United States will defend Taiwan if it is threatened by China. It is seen as a leaving from the United States long-held policy of “strategic ambiguity” regarding Taiwan, under which the country does not dedicate itself to defending the island. Officials have retracted his assertions.

The United States has long walked a fine line when it comes to Taiwan. The One China policy, under which Washington recognises only one Chinese government – in Beijing – and has no formal ties with Taiwan, is a core component of its connection with Beijing.

However, it keeps strong ties with Taiwan and sells weapons to it under the Taiwan Act 2014, which states that the United States must supply the island with the means to defend itself.

According to indicators from both sides, Mr. Xi and Mr. Biden’s discussion included worries about North Korea and Russia’s invasion of Ukraine, in addition to Taiwan.

Both leaders attempted to convey to each other – and the remainder of the world observing their meeting – that they were cognizant that regional security was dependent on their two nations’ connections, and that they would behave appropriately.

Mr. Biden and US authorities have been sufferings in recent days to signal their desire for conciliation, emphasising recurrently that the US does not want dispute with China while retaining a feeling of intense rivalry. 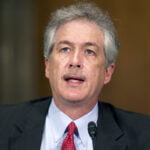 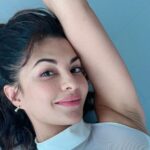