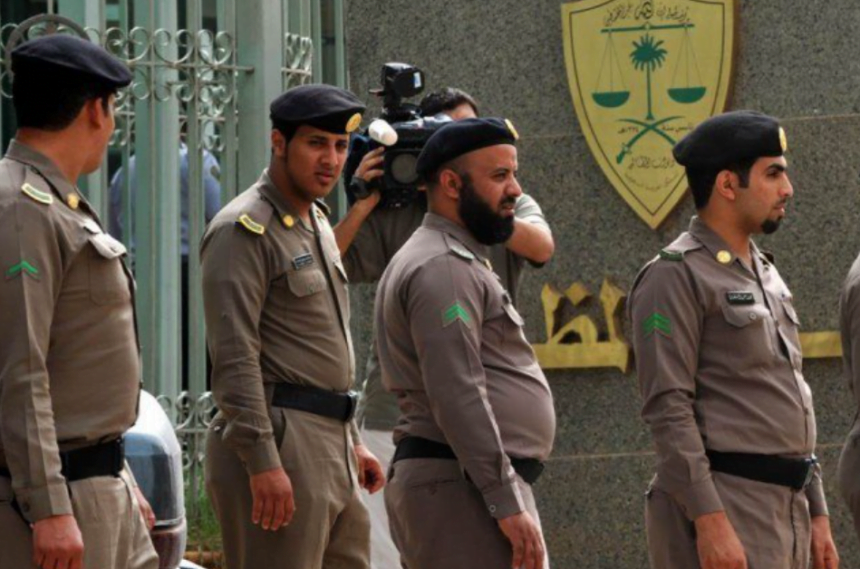 A family spokesperson told on Sunday that a US citizen was jailed in Saudi Arabia after getting into a dispute with security personnel while undertaking the Umrah pilgrimage.

Abdallah Moughni stated by phone from the US state of Michigan, where Mohamad Salem lives, that Salem was detained on November 1 and has been transferred to a maximum-security facility typically used for high-profile political prisoners and suspected terrorists.

He is one of several Americans who have recently come into conflict with Saudi officials, as tensions between the two long-term partners over global oil supply have increased.

According to Moughni, Salem, a 63-year-old man of Yemeni origin, travelled to Saudi Arabia with his two sons to complete the Umrah pilgrimage at the Grand Mosque in Makkah.

While waiting in line, he got into a verbal altercation with security personnel, who separated him from his sons.

Later, two guys approached him, claiming to be from Libya and inquiring as to what had happened. Moughni stated the two men turned out to be undercover Saudi agents, and Salem was imprisoned.

Requests for comment from Saudi officials and the US embassy in Riyadh were not immediately returned. Moughni stated that the embassy had presented Salem’s family with a list of potential lawyers, but none had consented to handle the case so far.

Salem’s family is unaware whether he has been charged. 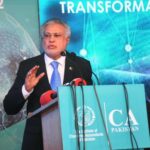 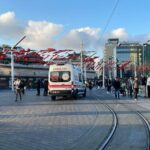