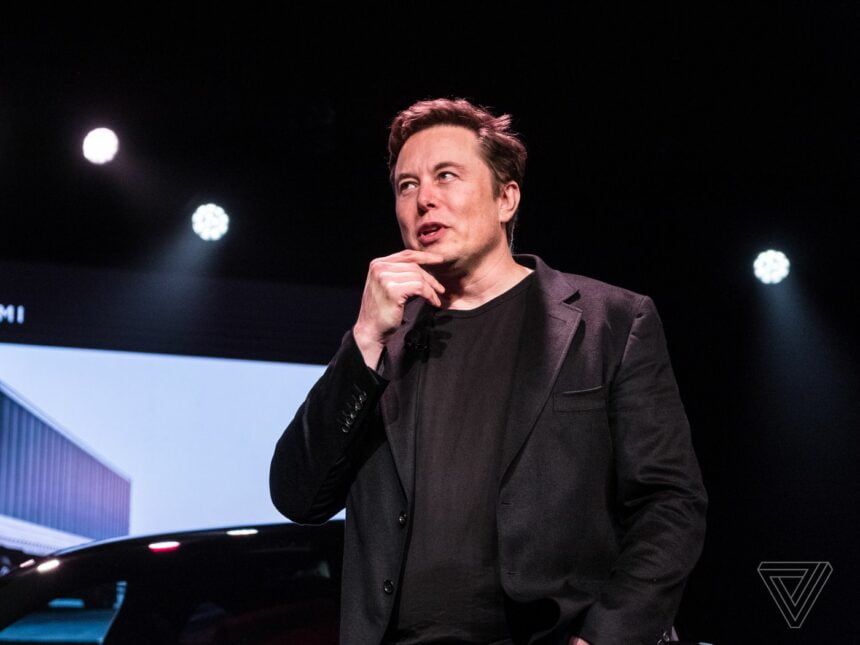 Twitter announced in an email to colleagues on Thursday that Elon Musk will start job cuts there on Friday, drastically cutting the company’s employment.

“In an effort to place Twitter on a healthy path, we will go through the difficult process of reducing our global workforce on Friday,” stated the email.

The warning stated that an email would be sent to every employee on Friday. A notification email will be sent to the work account of those who will keep their positions and the personal email of those who will lose their jobs. Workers were warned not to share “confidential company information” with the news or on social media.

Just days after taking over as CEO of the business he paid $44 billion for, Musk was rumoured to fire up to 50% of Twitter’s workers. Given that the corporation had more than 7,000 employees at the end of 2021, this could result in the loss of thousands of positions.

In an email to staff members, Twitter announced that all credential entry and office closures would be temporary measures taken “to help ensure the safety of each employee as well as Twitter systems and customer data.”

As soon as he took over as CEO of Twitter, Musk quickly fired a number of key employees, including Parag Agrawal, the CEO, Ned Segal, the CEO of finance, and Vijaya Gadde, the CEO of legal and policy.

Musk’s job cuts are part of a larger initiative to turn the firm profitable after buying it for $44 billion, a figure he acknowledged was “overpaying.” Musk contributed almost $13 billion in loans and his own money to close the deal, which he is now under pressure to repay.

Musk gave Twitter teams instructions on Thursday to reduce financing for servers and cloud services in order to save $1 billion annually on infrastructure costs. He has proposed several business plans for Twitter, including one to charge for “verified” badges and another to build an “everything app” that would integrate multiple networks into one.

An internal source stated that the impending layoffs were expected to have a significant effect on the entire organization, with reductions in sales, product, technology, legal, and trust and safety.

Because Twitter has already suffered with content moderation and would now have fewer resources, experts in misinformation and civil rights advocates have cautioned that laying off personnel only days before the US midterm elections might have serious ramifications.

“With the horrific attack on Paul Pelosi, we only just witnessed how social media conspiracy theories can result in real-world violence, yet Musk is dangerously speed-running through this process,” added Sacha Haworth, executive director at the Tech Oversight Project.

As layoffs approached on Thursday, Twitter staff members communicated with one another on the platform, many of whom used the #OneTeam hashtag for the company. According to reports, employee turnover has been at an all-time high as the turbulent issue over whether Musk will buy Twitter has continued. 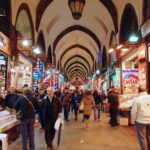 In Turkey, inflation has exceeded 85%, highest since 1997
Next Article 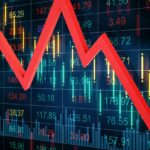