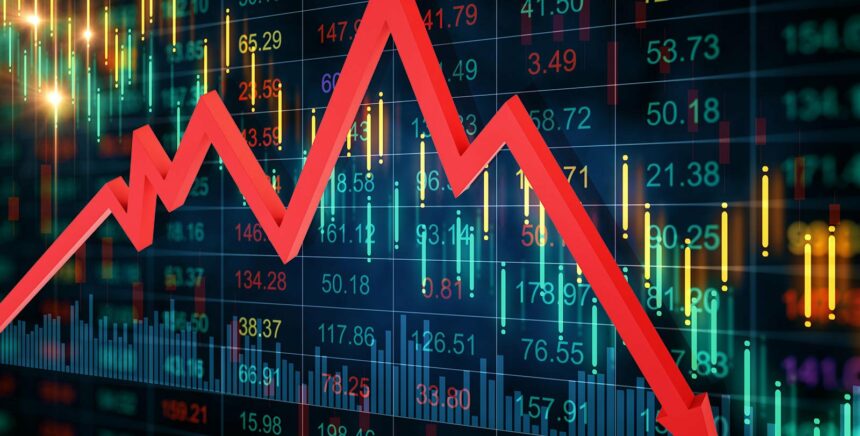 The murder attempt on the former Prime Minister and PTI Chairman Imran Khan, according to Raza Jafri, head of equities at Intermarket Securities, caused the market to open on a shaky note as was predicted.

“Volumes are thin as investors wait for more clarity. The near-term outlook depends on if political polarisation intensifies from here on, or if cooler heads prevail and tempers are scaled back,” he asserted.

Amir Shehzad, a director at First National Equities Limited, also blamed Imran’s attack for the stock market’s decline. He added that the market might rebound because the economy was “comparatively better” and the PTI had not before called on its workers to use violence.

According to Shehzad, the market would probably move toward betterment unless there was turbulence because the cement sector was performing extremely well and many favourable outcomes were anticipated during the Saudi Crown Prince Mohammed bin Salman bin Abdu­laziz Al-planned Saud’s visit.

When the party’s “Haqaaqi Azadi” march neared Wazirabad’s Allahwala Chowk the day before, a suspect who was stationed in front of the container holding the PTI chief and senior party leaders opened fire with an automatic handgun, striking Imran and injuring him.

Muazzam Nawaz, a PTI supporter, was later found to have died, while 14 party officials, including Senator Faisal Javed Khan, MNA Ahmad Nasir Chattha, and Omer Mayar, were among the wounded.

Imran Khan, the chairman of the Pakistan Tehreek-e-Insaf, was reported to be in stable condition and transferred to the Shaukat Khanum Cancer Hospital in Lahore after receiving numerous gunshot wounds to his leg.

The PTI chairman later claimed to be in good health following his procedure in Shaukat Khanum and underlined his determination to see the long march through to Islamabad. He was quoted as adding that the march would resume from Wazirabad on Friday at 11 a.m. (today). 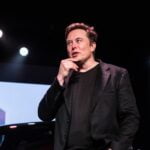