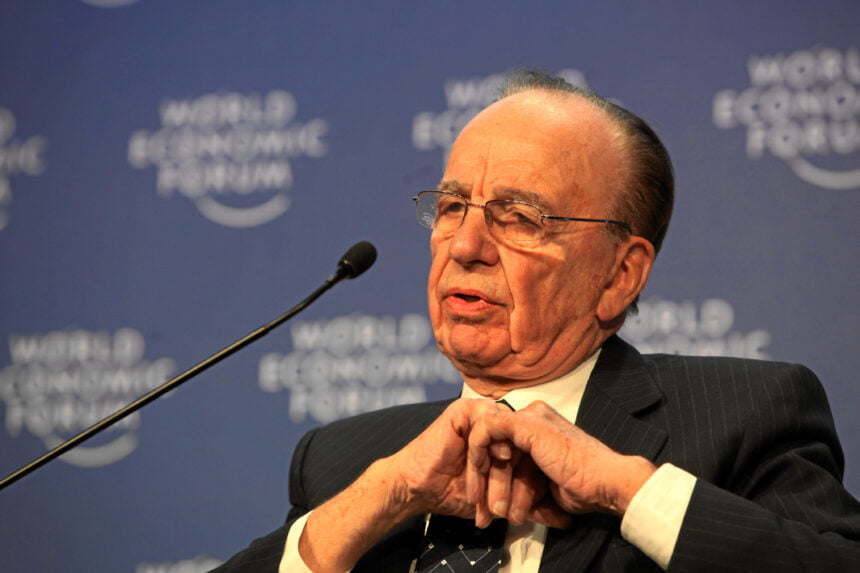 Rupert Murdoch wants to combine Fox and News Corp. in a merger that would bring together the owners of The Wall Street Journal’s parent company and the television network Fox News.

In an effort to achieve scale in a competitive and consolidating media industry, the 91-year-old media baron has proposed the merger of the two businesses in an all-stock deal.

According to persons familiar with the situation, the boards of Fox and News Corp have been debating a combination over the past few weeks and have formed special committees made up of independent members to assess the merger.

These people claimed that it is unclear who would take charge of a merged group. Lachlan Murdoch, the head of Fox and Rupert’s eldest son, is anticipated to take on leadership roles, according to a source familiar with the situation. Fox is valued at $17 billion on the stock market, whereas News Corp is worth only $9 billion.

The action was taken ten years after Murdoch divided his empire, claiming that doing so would allow his newspaper and television businesses to be “better managed” separately.

However, the media sector has consolidated and undergone a transformation during the past ten years as a result of the internet. In 2019, Murdoch sold the majority of his Fox assets to Disney, making the remaining company a relative tiny in a conglomerate-dominated sector. Murdoch is attempting to gain size as he competes with the biggest corporations in the world, including Amazon, Netflix, Apple, and Google, according to people with knowledge of the situation.

According to persons familiar with the situation, the Murdochs see prospects for cooperation from across financial news brands of Fox and News Corp, including Fox Business, Fox News, the Wall Street Journal, Barron’s, and MarketWatch.

According to these sources, they also see a chance to boost their sports betting campaign by combining Fox’s sports television networks with local newspapers owned by News Corp.

News Corp informed staff members via internal email that it had obtained letters from Murdoch and the Murdoch family trust. It stated that although “no decision has been made at this time,” its board is evaluating the merger.

Up until last year, the Murdoch empire could not be reorganized legally since Murdoch was prohibited from selling any more properties for two years as part of the conditions of the 2019 sale of the majority of Fox’s assets to Disney. In March 2021, this restriction was lifted.

Murdoch continues to be in charge of the family trust, which is in charge of News Corp. and Fox’s voting shares. Murdoch’s youngest two daughters, Grace (20) and Chloe (18) are heirs while his four eldest children will each receive an equal share of the authority to decide the trust’s stance upon his passing. This implies that a minimum of two or three siblings must concur on any choice before it can be made. 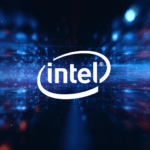 To reduce costs, Intel plans to fire thousands of employees
Next Article 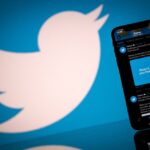