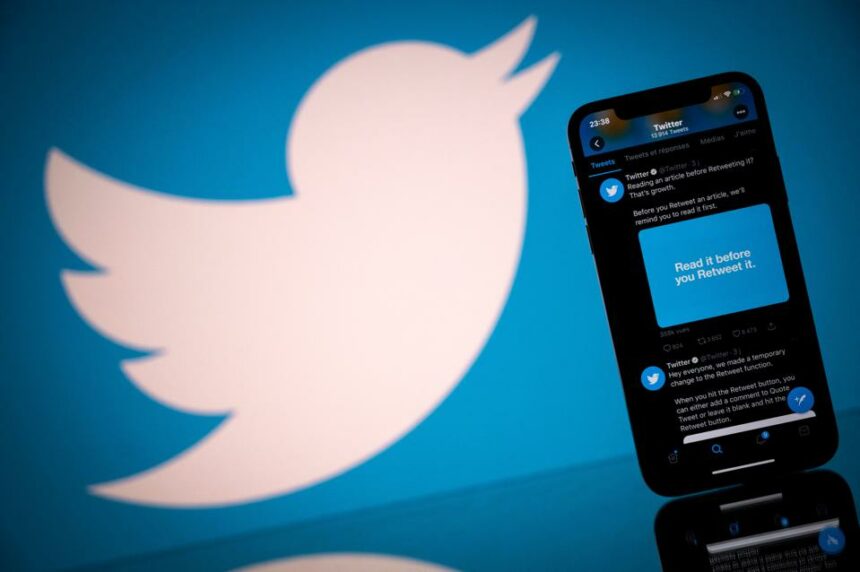 Users have the option of totally disabling the mentions feature or restricting mentions to only the accounts they follow.

Twitter was testing a feature to allow users more control over their tweets. App researcher Jane Manchun Wong uploaded a screenshot of the feature.

Similar to their recently introduced functionality that allows users to leave chats, disabling the toggle for “Allow Others to Mention you” will prevent any mentions. Restricting mentions means that other users can still mention your account, but it will not link up to the user account or notify them.

Users can restrict mentions to only those persons they follow. Several audience control features have recently been made available on Twitter for users, including limited responses, Twitter Circles for private group conversations, Safety Mode for automatically blocking spam and abusive answers, and Communities for closed discussions.

Twitter is trying to lessen the negative effects of social media, including being criticized and shunned for expressing an opinion online. With the tools available, users should be able to control their own user experience on social media.

Many significant new features have been added to Twitter in the past month. The platform has recently been concentrating on the audio space. It released a new version of Spaces in August, but iOS and Android users weren’t able to use it until last month.

Spaces used to be something different, but it is now a full-fledged audio hub where users can listen to podcasts of all kinds, live and recorded audio material from the community, and more. Like the well-known short-form video app TikTok, it has recently invested more time and energy providing users with a new, more engaging way to view videos.

The most significant development may have been when Twitter finally allowed users in supported locations to edit their tweets. This has been a long-standing request from users. Many new features have been added to Twitter recently, however, most of them are behind a paywall and need a $4.99/month subscription to Twitter Blue.

Nobody is certain what other functions will be put behind a paywall, but it may indicate that in the future, a cost for privacy on the site may be demanded. 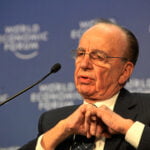 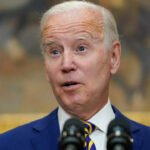