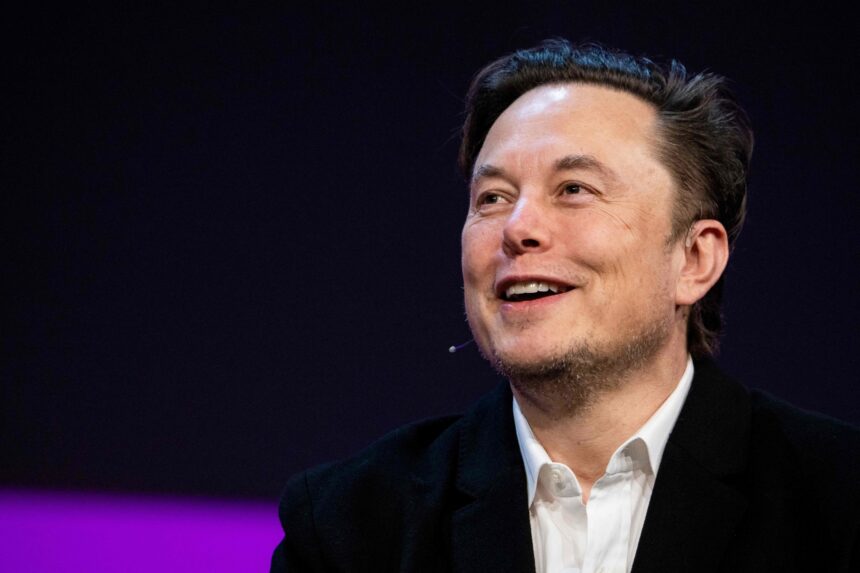 Less than two weeks have passed since the $44 billion buyout of Twitter by the richest man in the world was finalised.

Since the beginning of this year, the share price of Tesla has decreased by more than 50%.

Separately, due to a possible issue with its power-steering, Tesla is returning slightly under 40,000 of its cars in the US.

The newest sales, which occurred in the previous week, are unknown at this time.

Since Mr. Musk stated earlier this year that he had purchased a stake in Twitter, the value of his entire sales of Tesla shares has increased to roughly $20 billion.

A three-for-one stock split was authorised by Tesla investors in August as well, which contributed to some of the share price declines.

Due to a possible power-steering issue, Tesla recalled slightly over 40,000 of its vehicles in the US on Tuesday.

The maker of electric cars warned that potholes or uneven roads could cause the vehicles’ power-steering assist system to malfunction.

According to the National Highway Traffic Safety Administration, it can necessitate more steering effort, especially at slow speeds, raising the danger of an accident.

To re-calibrate the system, Tesla has made a software update available.

It stated that it was not aware of any accidents or fatalities related to the issue.

Mr. Musk has eliminated almost 50% of the personnel at Twitter since he took over the company last month.

Mr. Musk wrote in a tweet that the company is losing more than $4 million every day and that he has “no choice” but to reduce staff.

He has also cited a “massive loss in revenue” as the result of “activist groups pressuring advertisers.”

Users will now have to pay $8 to receive blue check verification marks on social media platforms, among other changes. 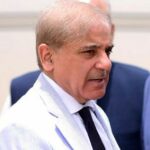