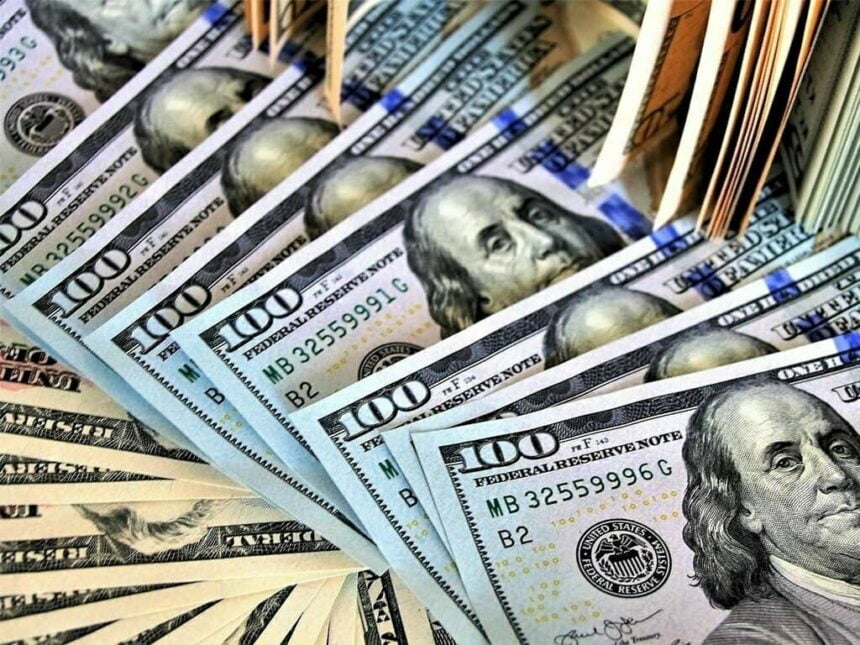 On Friday, the dollar fell broadly for a second straight day as investors favoured riskier assets in response to lower-than-expected US inflation data that strengthened the case for the Federal Reserve to scale down its hefty interest rate increases.

The move started after Thursday’s data showed US consumer inflation increased 7.7% year-over-year in October, below forecasts for 8% and the weakest rate since January.

According to strategists, the long dollar rally over the previous two years had attracted a large number of dollar bulls, leading in crowded positioning, and Thursday’s data had many of them looking for a quick exit.

According to Marc Chandler, chief market strategist at Bannockburn Global Forex in New York, “it’s not only short-term trend-followers, momentum players having to get out of positions, but some long-term structural long dollar bets have to be unwound.”

The poll results released on Friday revealed a decline in US consumer sentiment in November, driven down by concerns about inflation and rising borrowing costs.

Australian and New Zealand currencies, which are both riskier than the US dollar, both increased by more than 1%.

The dollar was down about 3% over two sessions versus a basket of currencies, on pace to suffer its largest two-day percentage loss since March 2009. This year, the index has increased by nearly 19%. Yes, more individuals are starting to believe that the dollar has peaked, but because the move has been so abrupt, Bannockburn’s Chandler advised against trying to follow it. 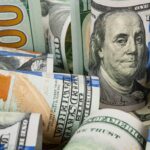 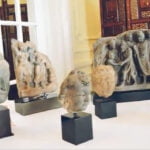