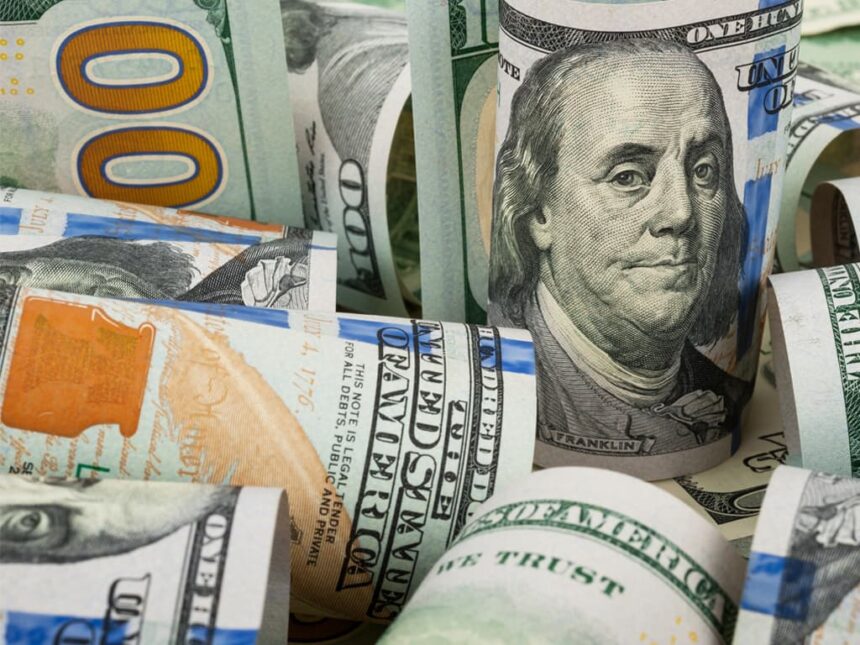 According to a recent World Bank report, Pakistan will require over $348 billion over the course of eight years to just stop climatic calamities, it was revealed on Friday.

Shahbaz Rana and Kamran Yousaf, hosts of the talk show The Review, brought up the enormous sum that would be required to avert a global catastrophe, noting that it was 800% greater than the existing yearly budget and would be enough to construct 35 railway lines, such as the ML-1 from Karachi to Peshawar.

According to the experts, Pakistan may never be able to come up with this amount—not even a small portion of it—because the demands seem enormous for a nation that spends two-thirds of its annual budget on debt repayment and defence.

Rana stated that the Country Climate and Development Report, published by the World Bank Group, revealed that only $48 billion in total public and private financing was actually available, compared to the enormous $348 billion in required funding for the years 2023–30.

According to him, this has projected a $300 billion gap that Pakistan cannot possibly fill.

The most senior generals will be granted the two positions—army chief and chairman of the joint chiefs of staff—without performing any tasks, according to Yousaf, who was speaking regarding the selection of the new army leader.

Gen Asim Munir and Gen Sahir Shamshad might win the top positions, he claimed, if that viewpoint is accepted.

The PM office would receive at least five names as is customary in order to choose the top positions, but he stressed that this might not be the case.

The hosts also brought up Pakistan’s low foreign exchange reserves and the rupee’s continued weakness against the dollar.

They also talked about how the government was borrowing $2 billion, but that the money would only be used to fund routine cash grants, not anything useful. 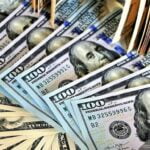