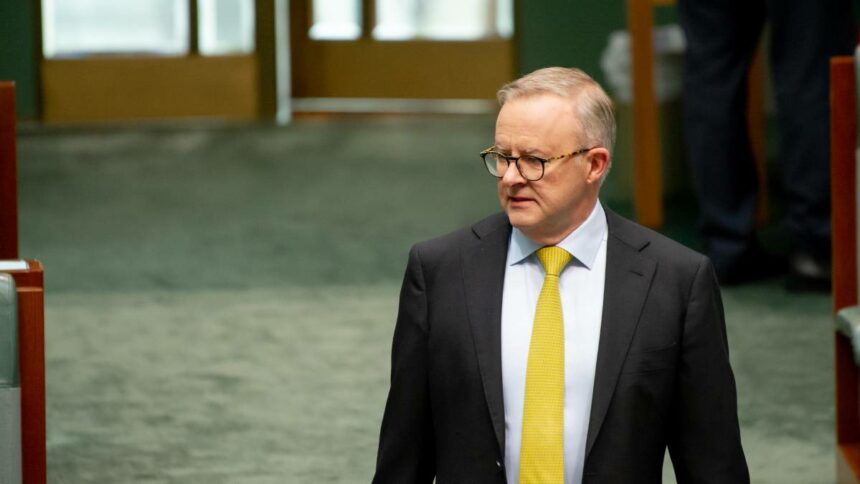 Anthony Albanese, the prime minister of Australia, has stated that if he and Chinese President Xi Jinping have their first meeting this month, he will push the latter to lift trade limitations on exports worth billions of dollars.

Speaking before he left for the East Asia Conference in Cambodia on Friday, Albanese said that if they meet at any of a number of high-profile events, including the G20 leaders’ summit in Bali, which starts on Tuesday, he will persuade Xi to remove “counterproductive” taxes and other trade restrictions.

“They’re not in Australia’s interests, of the wine industry, the meat industry, and other industries where sanctions have been placed on. But it’s also not in the interests of China,” Albanese stated in an interview with the Australian Broadcasting Corporation. Albanese is the leader of the center-left Labor Party, which surged to victory in May.

After years of tumultuous relations, Albanese, who took over as Prime Minister from conservative Scott Morrison, stated a meeting with Xi was not yet “locked in,” but he aimed to establish such a friendship based on collaboration and the common good.

The Australian leader is rumoured to see Xi in the coming days, either at the G20 summit or the Asia-Pacific Economic Cooperation conference in Bangkok, according to Albanese’s statements. Xi is not anticipated to go to the East Asia Summit in Cambodia, where Albanese will meet with regional leaders prior to his trip to Thailand and Indonesia the following week.

Reporters were briefed by James Laurenceson, director of the University of Technology Sydney’s Australia-China Relations Institute “With Xi’s centralisation of power, the diplomacy that has greatest potential for success is direct requests from foreign leaders to Xi.”

“Trade sanctions and the detained Australians will be at the top of Albanese’s list of key asks. I expect he’ll team those with messages that Australia’s policy on Taiwan remains the same and nor do we support the economic containment of China.”

According to China’s foreign ministry, Chinese Foreign Minister Wang Yi earlier this week called on both sides to address the “legitimate concerns” of the other and praised recent “good advances” in their bilateral relations with Australia’s Penny Wong.

The Labor Party’s election victory had opened the door to “a possible reset of the relationship,” according to the Chinese representative to Australia, who stated in September that the two leaders might meet without restrictions.

Since Morrison spoke with Xi outside of the G20 conference in Osaka, Japan, in 2019, no Australian president has met with the Chinese president.

Even though the fact that China is Australia’s largest trading partner, relations between the two countries have deteriorated recently as a result of several disagreements involving the COVID-19 epidemic, national security, and human rights problems.

Since 2020, when Morrison requested an impartial international investigation into the causes of COVID-19, Beijing has imposed restrictions on Australian exports worth billions of dollars, such as beef, timber, sugar, lobster, and wine. 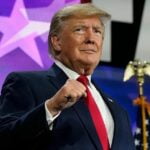 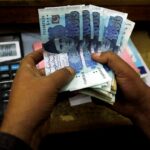