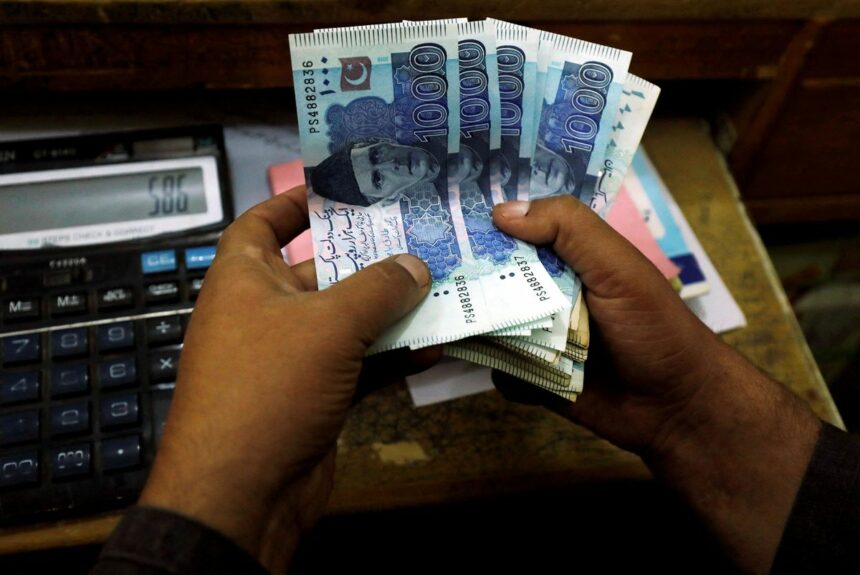 According to information made public on Thursday by the State Bank of Pakistan (SBP), the central bank’s foreign currency reserves decreased 10.7% week over week.

The SBP ascribed the drop in reserves to pay off foreign debt.

“Major external debt repayments executed during the week include repayment of GoP (government of Pakistan) commercial loans,” the central bank stated in a report.

“Refinancing of these loans is in process, which will improve the foreign exchange reserves in the coming weeks,” it continued.

After Pakistan obtained its general allocation of Special Drawing Rights (SDRs) from the IMF on August 24, valued at $2.751 billion, its foreign exchange reserves climbed to an all-time high of $20.15 billion in the week ending August 27, 2021. 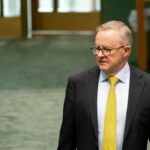 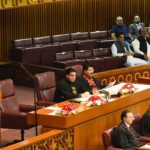