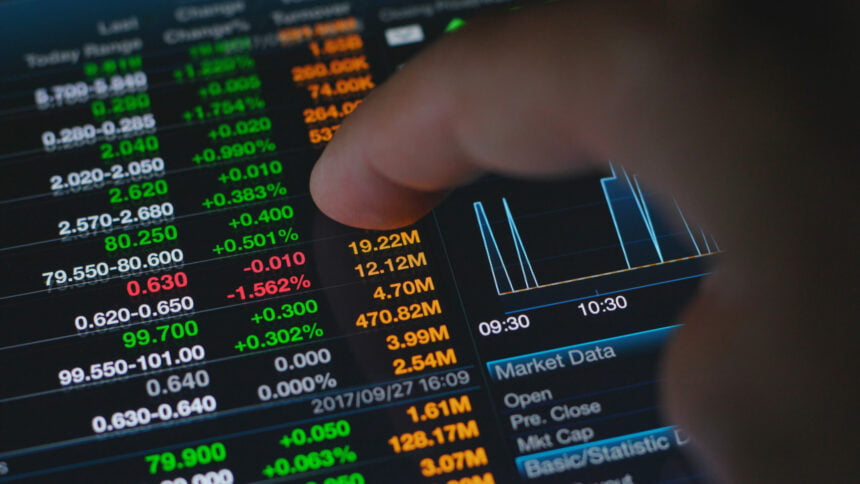 However, during the past few months, investors have received numerous guarantees from Finance Minister Ishaq Dar and his predecessor Miftah Ismail that Islamabad will quickly return them.

The rapid depletion of Pakistan’s foreign exchange reserves and the rupee’s value decline versus the US dollar over the previous seven working days, however, caused investors to panic.

On Thursday, the Third Pakistan International Sukuk’s yield (rate of return on bonds) reached a new high of 145.1%, up 2.6% from the previous day. The $1 billion bond matures in December 2022, according to a local research firm.

In the week that concluded on October 14, Pakistan’s central bank stated that foreign exchange reserves were steady at $7.6 billion. In the last 10 months, they have decreased together by almost $9 billion as the nation has continued to pay for imports and settle maturing foreign debt.

To pay off maturing foreign debt, finance the current account deficit, and increase foreign exchange reserves to roughly $15-16 billion by the end of the current fiscal year in June 2023, the government too has secured $36-40 billion from multilateral and bilateral creditors. According to officials, the fact that the government is now receiving a $6.5 billion IMF loan program indicates that it won’t skip payments on its debt.

The Pakistani rupee dropped 0.03% (Rs0.07) to settle at Rs220.95 versus the US dollar on Thursday, marking the sixth consecutive working day that it has fallen. 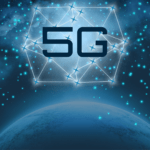