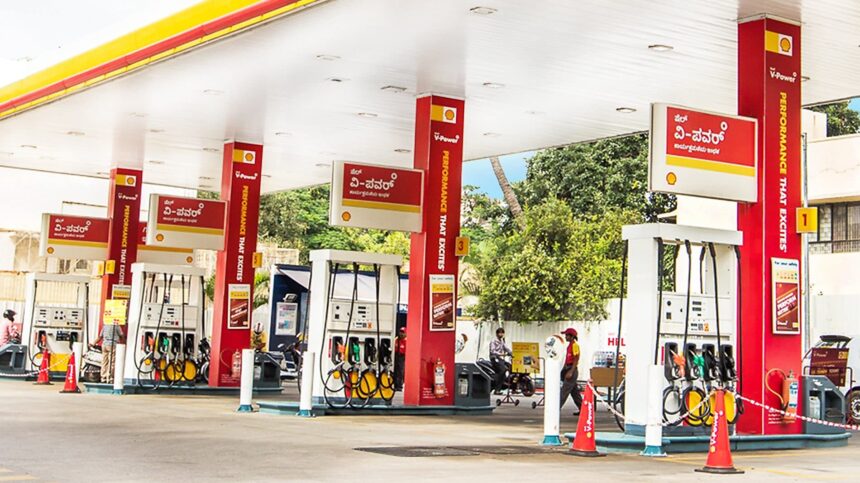 The government is anticipated to raise petroleum product prices somewhat in the next two weeks, from November 16 to 30, 2022, in order to collect more income from oil users.

“Prices of petroleum products may be increased by Rs3 to Rs4 per litre,” a representative from the Petroleum department remarked.

He also stated that the government was required to change petroleum product tariffs in order to improve revenue collection in accordance with the IMF’s commitment (IMF). It has already increased the petroleum charge on fuel and high octane blending component (HOBC) to Rs50 per liter in an attempt to boost income receipts.

Although the petroleum tax on the two oil products is at an all-time high, the general sales tax on petroleum items remains at zero.

According to petroleum industry sources, ex-refinery prices of oil products may fall marginally during the next two weeks. They predicted that the price of petrol would reduce by roughly Rs1.6 per litre and that the price of high-speed diesel (HSD) would fall by Rs3 per litre, but that neither figure would reflect any exchange rate loss adjustment. As a result, the government may add around Rs4 to the per-litre price of HSD, as it did the last time.

They also stated that the previous oil price revision had a negative Inland Freight Equalisation Margin (IFEM) of around Rs5 per litre for HSD users, but it was projected to become positive in the new price announcement.

Aside from these factors, price variations are also affected by changes in the petroleum charge on HSD and the implementation of general sales tax on both fuel and HSD.

Previously, oil prices had remained constant for the fortnight of November 1-15. 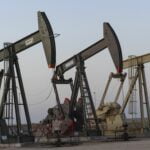 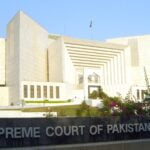