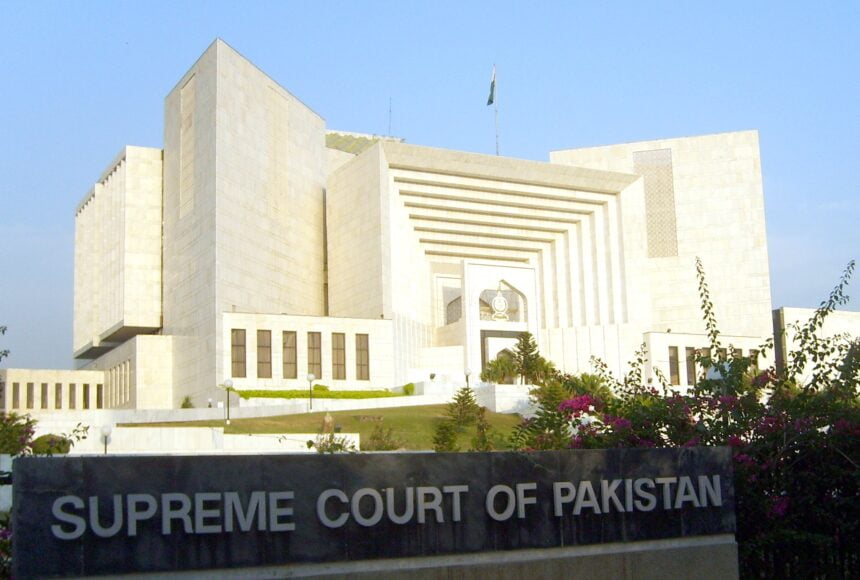 While criticising the modifications to the National Accountability Ordinance (NAO) 2000 on Monday, Supreme Court Judge Justice Ijazul Ahsan stated that the alterations had made it nearly impossible to prosecute someone for corruption.

Justice Ijaz stated that there must be “compelling reasons” to change the NAB statute, noting that “otherwise, it will amount to legitimising corruption.”

The judge stated that he could not see a compelling basis for the revisions to the original NAB act. “It seems the only compelling reason is the reluctance of public office-holders to be part of the decision-making process to avoid being investigated by NAB.”

He claimed that the NAB adjustments were made intentionally and to benefit specific individuals.

According to Justice Ijaz, corruption of public funds would jeopardise people’s rights. According to PTI’s lawyer, Khawaja Haris, numerous FIA cases were transferred to NAB without any legal procedure.

The NAB modifications law, according to Justice Syed Mansoor Ali Shah, is being made by the legislature, which represents the citizens of Pakistan. “Therefore, we (three judges) should be extra careful while examining changes to the law.”

He wondered if the Supreme Court could order parliament to pass new laws in light of international principles, and if fresh revisions would reverse the sentences.

The judge also inquired whether the court should intervene if the government grants selected persons relief through an amnesty scheme and someone files a complaint against it.

He claimed that the court had already ruled that corruption of public officials would violate Article 24 of the Constitution. The hearing has been rescheduled for Tuesday. 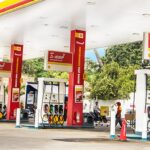 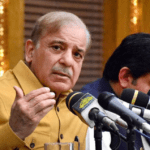