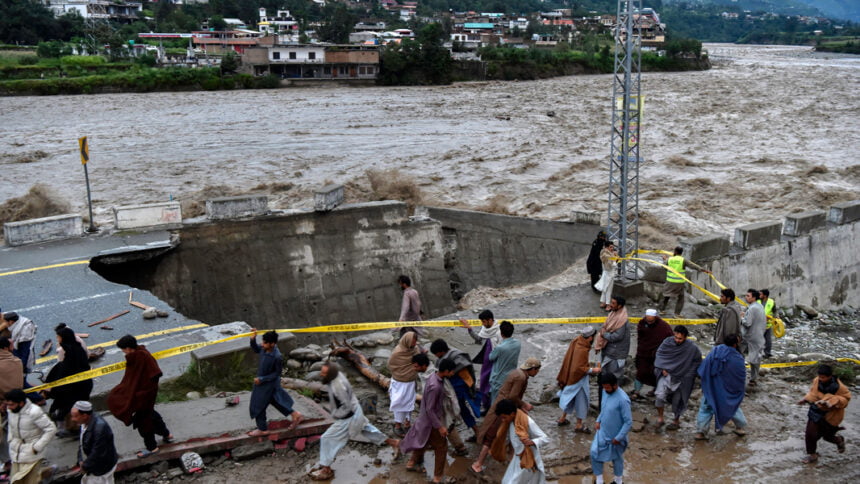 Prime minister Shahbaz sharif on Friday shows his concerns about the devastation flood has caused in Pakistan. He said at a press conference that the help we got from the international countries is immense but not enough for the damage the flood has caused.

On Bloomberg, he said that Pakistan is one of the world’s most vulnerable countries prone to climate change threats. This natural disaster has left 33 million people homeless ripened crops went waste. He especially praises the recent visit of un secretary general. He acknowledged that calamity outnumbered many big world devastations when he saw this damage with his own eyes. The Premier said he is the one who decided to help the ruined communities in their difficult time and dedicated his life to this great cause.

He also thanked the other world leaders who openly spoke about the devastation in Pakistan due to these climatic disasters and admitted that Pakistan needed more help this time. He also thanked American president Joe Biden and the Turkish president Recep Tayyip Erdogan. The premier further shows his great concerns about the estimated damage of $33 billion.

So without substantial support, how can the world expect us to get back to normal life activities on our own? He also spoke about his meeting with Russian president Putin in which he assured us about the availability of wheat.

He went on to say that no formal commitment was made yet but the premier said he will surely look into this because there was a shortage of wheat and this time due to plight land is not going to be ready for harvesting.

He also stressed that the help should come on time because we are running out of time. He separately posted on Twitter that on his third day in UNGA he got an immense overflowing of solidarity for the devastation in Pakistan.

He further expressed that the sympathy should now be translated into practical action to help Pakistan in this difficult time as we are fighting against time he added. 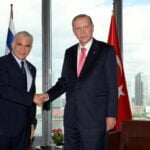 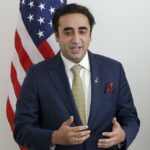 In wake of flood-caused havoc, no help offered as expected from India Says the Foreign Minister of Pakistan
Leave a comment Leave a comment