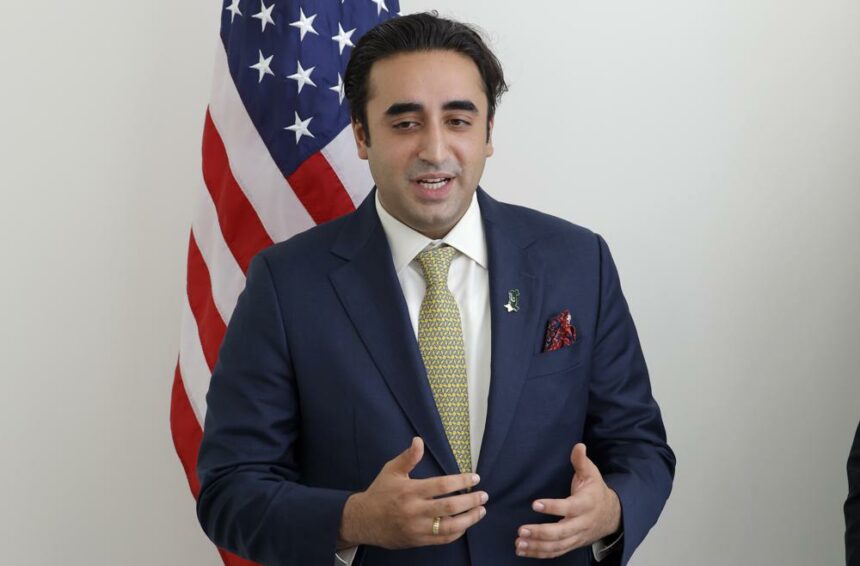 FM Bilawal Bhutto Zardari while speaking in an interview said that Pakistan had not received nor has been offered any help from India as expected amidst the flood-brought crisis. Talking with France 24 in New York he was asked a question if their neighboring counterpart had offered any sort of relief or has Pakistan asked for any help. While answering, Bilawal neither confirmed nor denied information about any dialogue on the matter.

He further complained that India is a secular state as promised by its forefathers and has changed now to a genocidal state, unfortunately. He said that India is now becoming a Hindu supremacist state ignoring the minorities like Christian and Muslims.

It is not only happening in India but also in the disputed region of Jammu and Kashmir. He said undermining UN and UN security council resolutions by India has left us very little space to engage.

He further said India is adapting racist and fascist policies that will lead India to destruction soon in the future, which has caused resistance not only in India but also in Kashmir.

He said the Muslim minority in India the largest minority on the planet is feeling suppressed and insecure he, however, did add that our young generations want both countries to live in peace side by side.

Referring back to the august 2019 revocation he said that India had taken some unjustified steps that made the meeting non-negotiable.

The Foreign Minister of Pakistan said that the scale of destruction in Pakistan is apocalyptic and global climate change has hit Pakistan hard which caused the catastrophe.

He commented on Afghanistan’s situation and said that the Taliban had not fulfilled the promises they had made to the international community which leads their government unaccepted by the world western countries. 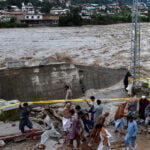 Overseas assistance for flood affectees is laudable, yet not enough
Next Article 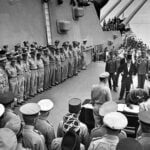