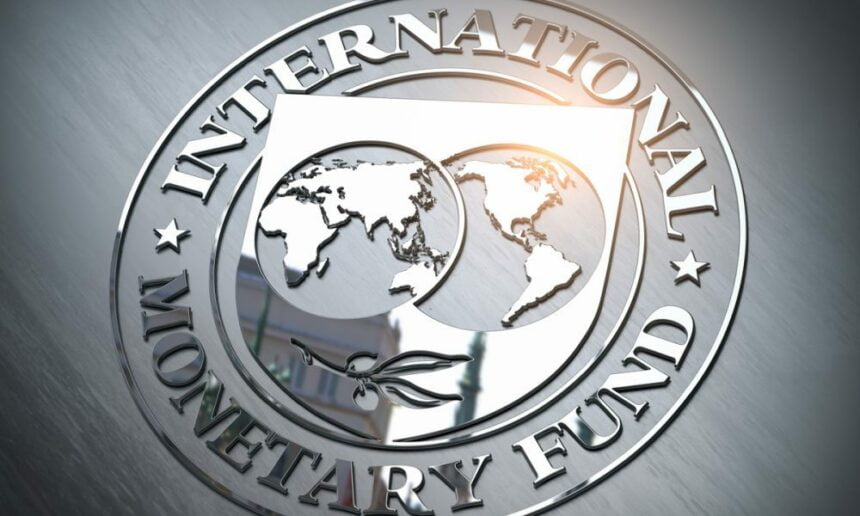 Pakistan is under IMF pressure to impose an additional tax burden of around Rs600 billion and has once more pushed Islamabad to form an anti-corruption task force despite the country’s good income growth.

Although high double-digit hyperinflation is one of the main causes of the governing alliance’s electoral fortunes in the political capital and the opponent’s popularity, the appropriate agencies have yet to accept the call to impose extra taxes.

According to officials in the administration, IMF Mission Chief to Pakistan Nathan Porter presented the requirements and a dozen other criteria to the Pakistani authorities at recent meetings in Washington.

The subject will be covered during the subsequent round of program review negotiations, which sources say will happen in November.

According to the experts, the IMF believes that even if the FBR meets its yearly target of Rs7.470 trillion, the tax-to-GDP ratio will fall just under the agreed level because inflation has caused the actual growth of the economy to increase by close to 25% in the current fiscal year.

The administration had calculated the GDP at Rs78 trillion at the moment of the budget using a maiden inflation rate of 11.5% and a pace of economic growth of 5%. The yearly tax target of Rs7.470 trillion is equivalent to around 9.6% of the GDP.

However, as a result of numerous administrative actions, the depreciation of the rupee, floods, and shocks to the food supply, the average inflation rate is recently projected to be 23%, while the GDP growth rate is roughly 2%. The expected GDP for the current fiscal year is pegged at Rs83 trillion following a jump in inflation.

Despite reaching the FBR’s objective of Rs7.470 trillion annually, this would reduce the tax-to-GDP ratio to about 8.9%.

According to the sources, the IMF predicted that Pakistan may need to take extra revenue initiatives equal to 0.75% of the GDP, or more than Rs600 billion, in order to adhere to the macroeconomic structure targets.

The government has set a target for the FBR’s yearly tax collection of Rs7.470 trillion, a 22% increase so over the amount collected the year prior. During the first quarter, the FBR gathered more than Rs1.61 trillion, exceeding its goal by more than Rs26 billion. However, the collection’s growth rate was just 17%, which was much below the current inflation rate.

Afaque Qureshi, a spokesperson and member of the Inland Revenue Policy, stated that “the FBR is not considering any plan to impose more taxes.”

Such a proposal is extremely unlikely to be granted by the coalition government led by the Pakistan Democratic Movement. Due to the rising cost of living, the primary alliance party, the PML-N, has already suffered the most damage to its supporter base and popularity.

According to the reports, one of the possibilities the IMF suggested was to implement a sales tax on petroleum items, but Finance Minister Ishaq Dar rejected any recommendations made by the IMF about particular taxes.

The government is already incredibly close to reaching the maximum limit for gasoline, but in order to stay on schedule, it will now need to start raising taxes on diesel starting next month.

A task force composed of experts with international experience, civil society organizations, and Pakistan will release a thorough assessment of the anti-corruption institutional framework by January 2023, specifically the National Accountability Bureau (NAB), in pursuance of the agreement.

According to the agreement, the task force will also suggest structural reform measures that will increase the independence of institutions tasked with combating corruption, shield them from political influence and retaliation, and set up controls for accountability and disclosure to guard against misuse.

Former Finance Minister Miftah Ismail stated, “Shahid Khaqan Abbasi’s name had been proposed to head the task force, but in my view, an international expert with a strong legal background, ideally from New Zealand or Singapore, should head the committee.” These nations are thought to have very low levels of societal corruption. 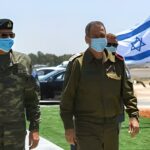 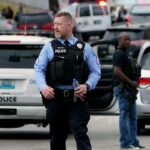