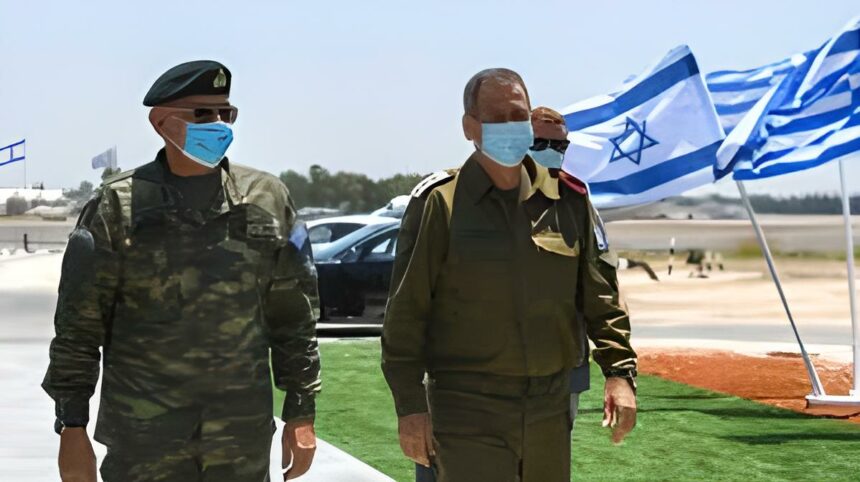 According to Palestinian sources, skirmishes with Israeli soldiers in the occupied West Bank have resulted in at least four Palestinian deaths and 19 injuries.

According to a spokesperson for the Palestinian Fatah organization, the violence broke out early on Tuesday morning as numerous Israeli forces invaded the town of Nablus and were noticed by Palestinian security personnel and armed militants.

The Palestinian Health Ministry issued a brief statement stating that “There are three dead and 19 wounded, three of them seriously, by Israeli fire in Nablus.” According to Palestinian health and security sources, one of those murdered was defenseless.

Later, the ministry said that more Palestinian had been murdered by Israeli forces, this time in Ramallah, the West Bank city that serves as the headquarters of the Palestinian Authority.

In a joint declaration with both the police and intelligence services, the Israeli army acknowledged that they had carried out a significant nighttime mission in Nablus and raided a “hideout apartment… that was used as a headquarters and explosives manufacturing site.”

The report made reference to a brand-new group of young Palestinian militants who have recently engaged in anti-Israeli activities in Nablus and said that “the site was used by the main operatives of the “Lion’s Den” terrorist group.”

The teenage Palestinian warriors who make up The Lion’s Den, known in Arabic as “Areen al-Ossoud,” include some who are connected to organizations like Fatah, Hamas, and Islamic Jihad.

Two weeks ago, an Israeli soldier was killed in the occupied West Bank; they took credit for it.

Prior to his death in August at the hands of Israeli forces, their late commander Ibrahim al-Nabulsi, also known by the moniker “The Lion of Nablus,” was renowned for inspiring the youth. Since then, he has emerged as a social media folk hero for Palestinians.

After Nabulsi was killed, the Israeli army increased its control over the city by installing checks to track down anybody leaving and continuously using surveillance drones to survey the sky above.

Tamer al-Kilani, a Lions’ Den combatant, was murdered in the Old City of Nablus on Saturday night by a blast that the organization and Israeli media both attributed to a bomb that the Israeli army had detonated remotely. Regarding these assertions, the army made no comments.

According to a declaration by his spokesman Nabil Abu Rudeineh, Palestinian President Mahmoud Abbas is making “urgent contacts” in Nablus “in order to stop this violence on our people.”

According to Abu Rudeineh on Palestine TV, “all of this will have dangerous and destructive consequences.”

According to witnesses in Ramallah, armed clashes were still happening in and around the Old City of Nablus in the northern part of the annexed West Bank.

Local reports have been describing this as a “scene from hell.” According to what “we’re hearing, a large number of Israeli troops has been pushed inside the city,” Ibrahim stated. She stated that the Israeli military have already been occupying Nablus for more than two weeks.

Ibrahim added, noting that the organization took credit for a gun attack that resulted in the death of an Israeli soldier, “We’ve seen Israeli forces closing down the city because they say that they’re interested in tracking down a group calling itself the Lions’ Den.”

Ibrahim stated that as long as the fighting continues, the recorded toll of casualties is sure to rise.

According to the Lions’ Den armed militia, one of its militants, Tamer al-Kilani, was murdered on Sunday in the Old City of Nablus when an improvised explosive hidden on a motorcycle burst.

Al-Kilani was one of the group’s “fiercest fighters,” according to the group, which claimed responsibility for the explosion that killed him as he passed by.

Regarding the assertion that it was responsible for the assassination, the Israeli military refused to respond.

Since March, Israeli forces have been raiding the occupied West Bank at night in an effort, according to Israel, to disrupt armed networks and prevent assaults. 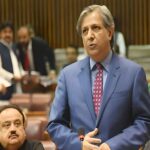 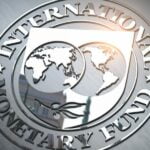