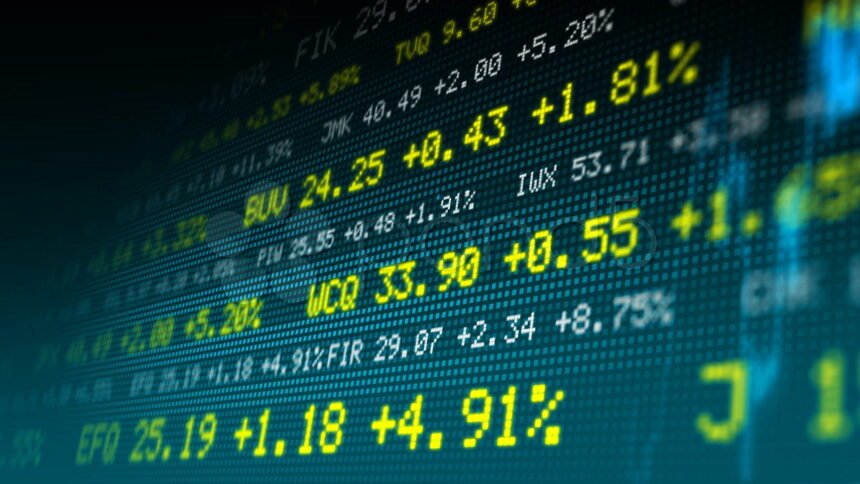 After a wild ride, the Pakistan Stock Exchange (PSX) finished neutral on Thursday as rising political tensions sapped investor enthusiasm. The KSE-100 index closed with modest gains of about 60 points.

The trading session started out strongly in the morning but quickly came under pressure. Investor apathy hampered the KSE-100 index’s growth due to the rapidly shifting political landscape. Anxious investors anticipated the emergence of political certainty.

The KSE-100 index fluctuated between the red and green zones, reaching a low value of 41,318.66 points throughout that time. Some investors choose value investing, viewing the potential downside as an opportunity. This attention helped the index recover its losses and return to the green, allowing it to close the day flat. The benchmark KSE-100 index ended the day at 41,602.86 after registering a small gain of 62.83 points, or 0.15%.

According to Topline Securities’ analysis, Pakistani stocks slightly outperformed the market as the KSE-100 benchmark index ended the day at 41,603 (up 0.15%).

The market reached an intraday high of 171 points and a low of 221 points, the report added, indicating range-bound activity.

TRG Pakistan, Faysal Bank, and Pakistan Oilfields were the three biggest gainers, adding a combined 89 points to the KSE-100 index. Hub Power, Pakistan Petroleum, and The Searle Company, in contrast, gave the index a 54-point hit.

In terms of performance, Pak Elektron reported a 3Q2022 EPS of Rs0.1, whereas Pakistan Petroleum reported 1QFY23 profits per share (EPS) of Rs9.78.

In its report, Arif Habib Limited stated that a range-bound session was seen at the PSX. The KSE-100 index had a positive opening but fell to an intra-day low of 221.37 points as a result of ongoing political instability that kept investors away.

The index, on the other hand, closed in the green as a result of value purchasing during the last hour of trade, the report stated. Because of the rolling week, volumes were solid, with third-tier stocks continuing to lead.

The market remained range-bound all day, according to JS Research analyst Sara Saeed, who noted that trading activity was subdued.

“The market is expected to remain bearish till further clarity about the political situation emerges,” the analyst added. “We recommend investors to avail the current downside as an opportunity to buy.”

Relative to Wednesday’s total of 265.4 million shares, the total trading activity fell to 203.6 million shares. Shares were traded for a total of Rs6.4 billion during the day.

During the trading session, foreign investors purchased shares worth a net of Rs54.35 million, according to information gathered by the National Clearing Company of Pakistan. 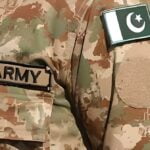 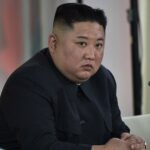