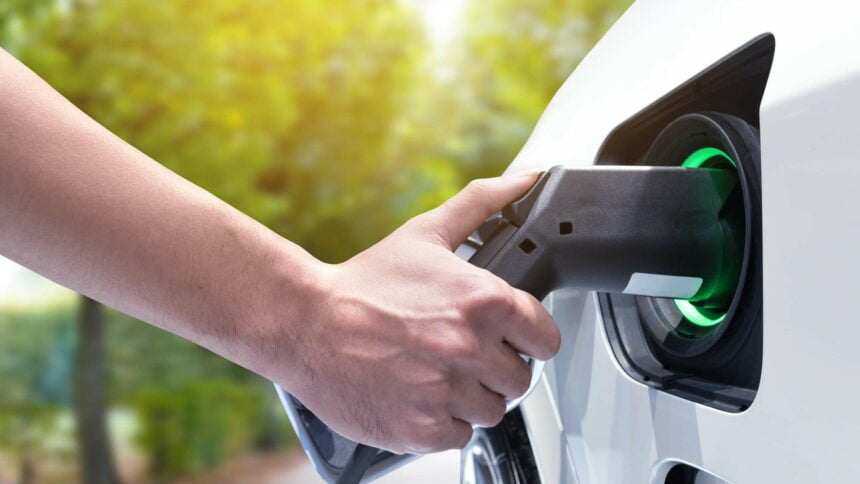 On Saturday, the Japanese government issued a warning to the United States on new electric vehicle tax incentives, stating that they would ultimately discourage further Japanese investment there and negatively impact employment in the largest economy in the world.

The government expressed a number of reservations in a remark it sent to the US Treasury Department on tax credits included in the Inflation Reduction Act (IRA), which aims to strengthen supply chains so that the US is less exposed to China.

The announcement is the result of months’ worth of worries from the Japanese government and the nation’s auto lobbying group that the IRA disadvantages Japanese automakers in their key North American market.

According to the administration, the restrictions for the tax credit are “not consistent” with the common US-Japanese strategy of creating resilient supply chains through cooperating with friends and partners.

“It would be possible that Japanese automakers hesitate to make further investments towards electrification of vehicles,” the government asserted. ”This could cause negative impacts on the expansion of investment and employment in the US.”

Japan adds to the list of nations that have voiced opposition to the law, along with South Korea and Europe. According to the foreign ministry of South Korea, the country wants a three-year legal reprieve so that its automakers can continue to benefit from EV incentives in the US.

According to the law, regulations controlling the present $7,500 electric vehicle tax credit would be replaced by incentives aimed at increasing battery and EV production in the United States. Over the following six years, the domestic content standards will increase.

On January 1, new limitations on the sourcing of batteries and essential minerals, as well as price constraints and income caps, go into force, possibly disqualifying all current EVs from the entire $7,500 credit.

Last month, the US Treasury Department and the Internal Revenue Service began asking for public feedback on the new law.

TAGGED: Japan is concerned, US electric vehicle, US EV tax credits, US jobs 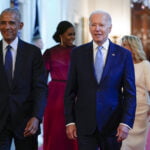 Before the US midterm elections, Biden, Obama, and Trump appeared together in Pennsylvania
Next Article 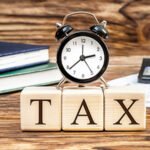