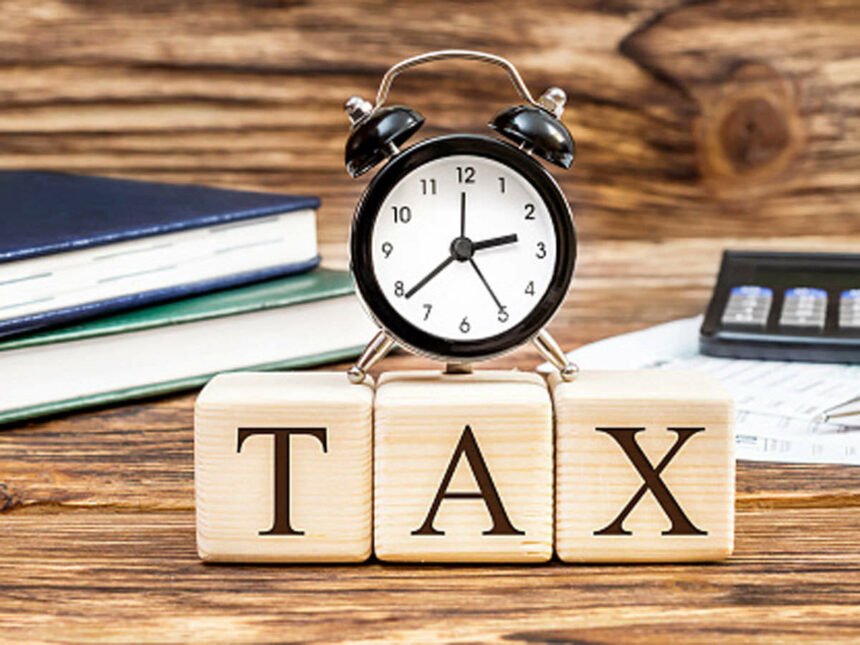 Asim Ahmed, the chairman of the Federal Board of Collection (FBR), stated that the tax board would use administrative steps to try to stop any potential decline in tax revenue in the upcoming months.

Speaking to businesspeople and industrialists on Saturday at the Karachi Chamber of Commerce and Industry (KCCI), Ahmed declared that the easiest one-page tax return form would be made available to businesspeople the following week.

Asim Ahmed, the chairman of the Federal Board of Collection (FBR), stated that the tax board would use administrative steps to try to stop any potential decline in tax revenue in the upcoming months.

Speaking to businesspeople and manufacturers on Saturday at the Karachi Chamber of Commerce and Industry (KCCI), Ahmed declared that the easiest one-page tax return form would be made available to businesspeople the following week.

He declared that the fixed tax problem would be resolved by the one-page return form and that the annual tax audit procedure would be replaced with a four-year audit instead.

He emphasised that the FBR had met its tax collection target through October and denied knowing about the planned mini-budget or the imposition of new taxes.

The merchants and traders earlier sought the issuance of tax refunds and customs rebates while voicing several issues.

They emphasised that the lack of communication as well as system breakdowns at institutions, including the FBR and State Bank, were harming traders.

In addition to calling for the removal of the 3% additional sales tax on the import of raw materials and a 1.5% reduction in the duty on imported pulses, they charged the Customs for seizing the locally produced, unprocessed fabric.

Zubair Motiwala, chairman of the Businessmen Group, noted that while there was a lack of currency, people possessed $3–4 billion.

In response to the requests of the traders, Mokarram Jah, a member of the FBR’s Customs department, stated that orders had been sent to the Customs not to obstruct the clearance of goods with valid documentation.

He disclosed that without the consent of an additional Customs collector, raids and the investigation of products were no longer permitted. “Instructions have been issued for the inspection of suspicious goods in the presence of deputy collector. Under the new orders, only the assistant collector has the authority to conduct raids.”

The revenue board projected the potential yearly revenue of the wholesale and retail sectors at Rs250 billion, with the portion of taxes from energy bills alone amounting to Rs6 billion, the FBR chairman stated at a separate occasion.

Speaking to businesspeople and businessmen at the Federation of Pakistan Chambers of Commerce and Industry (FPCCI), Ahmed emphasised that technology and digital billing were essential for revenue generation from the wholesale and retail sectors.

He said that tax exemptions for the formerly federally and provincially managed tribal territories will expire on June 30, 2023, and that the government was not permitted to extend tax amnesty and exemption under a deal with the International Monetary Fund (IMF).

The FBR chairman urged the business community and traders to submit tax returns by the end of the extended deadline, noting that the nation’s tax-to-GDP ratio was exceptionally low. “Orders have been given for the early settlement of these notices,” he continued, “even though the notices issued by the FBR cannot be rescinded.”

According to him, the FBR was having trouble collecting taxes and clearing imported products due to the application of Chapters 84 and 85 of the Pakistan Customs Tariff. However, he expressed optimism that the problem with industrial equipment and parts will be handled quickly.

Ahmed assured that despite the production of the industrial sector boosting the FBR’s revenue receipts, the FBR will never prohibit the import of industrial parts.

He emphasised that under the direction of Finance Minister Ishaq Dar, the Tax Reforms Commission had been reinstated to aid the sector and that the FBR had no constraints on the quick delivery of exporters’ tax refunds. 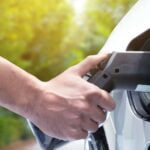