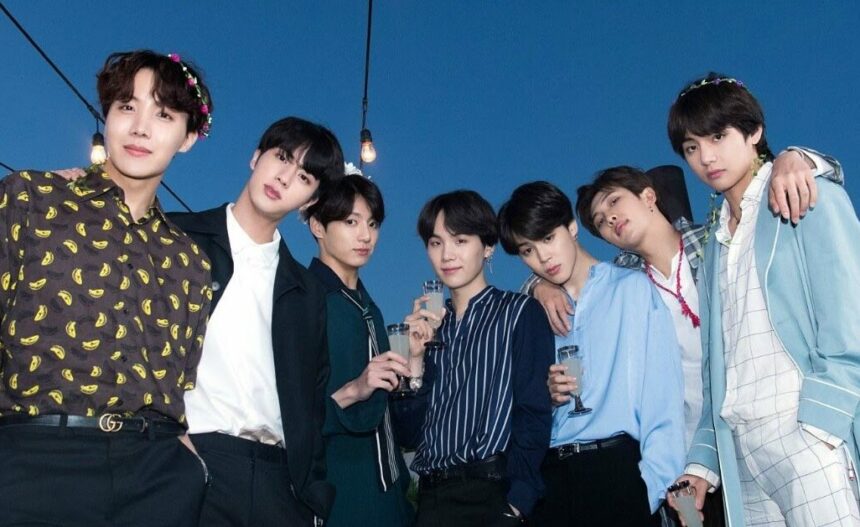 The confirmation puts an end to years of discussion about K-pop singers’ potential exemption from military service.

All able-bodied men between the ages of 18 and 28 in South Korea are required to serve for about two years. The seven BTS members had been given the option of deferring their military duty until they reached the age of 30. Jin, the oldest, is now 29 years old.

The band’s management said on Monday that he will start preparing next month. According to the statement, each of the group’s seven members, the youngest of whom is 24 years old, intends to complete their service.

The band had already been granted a deferral when, in 2020, a law was approved by the South Korean parliament allowing the best K-pop stars to postpone their obligations until the age of 30. Just a few months ago, BTS said that they would be taking a break while some of the members worked on solo projects.

The K-pop group, known for upbeat, catchy songs like Dynamite and Butter, has been the world’s best-selling artist for the previous two years. Additionally, they have received recognition for their support of young people’s mental health.

Many South Koreans consider the band to be a national treasure, and several MPs had recommended that they be given an exemption so they could keep playing. Olympic medalists and other high-achieving athletes, classical musicians, and dancers have all been granted such exemptions.

The band’s managers, however, said in a statement released on Monday that the musicians were happy to do their duties. According to their agency, Jin, who had first requested that his service start date be postponed, has retracted that request.

According to the announcement, the band probably wouldn’t reunite for at least a couple of years.

The management company of BTS released a statement saying, “Both the company and the members of BTS are looking forward to reconvening as a group again around 2025 following their service commitment.”

The band’s possibilities were discussed by South Korea’s defense minister in August, who said the group might continue to play while enlisting.

“There would be a method to provide them a chance to practice and perform together,” said Lee Jong-sup. 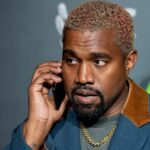