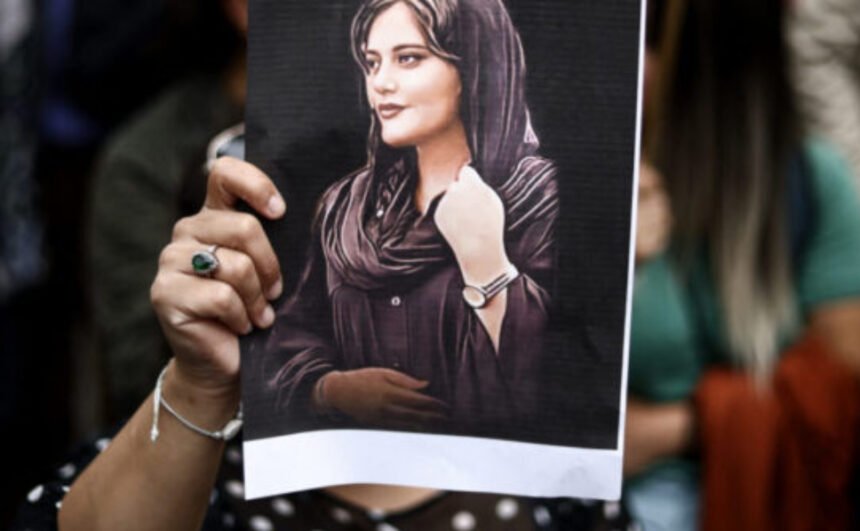 A protester holds a portrait of Mahsa Amini during a protest in her support in front of the Iranian embassy in Belgium. Photo: AFP

The cyber division of the Iranian Revolutionary Guards as well as the minister in charge of internet restrictions received sanctions.

The leaders of the so-called morality police, the Basij paramilitary force of the Revolutionary Guard, a uniformed branch of the national police, and those in control of those organizations were also mentioned on the sanctions list, which was published in the bloc’s official administrative gazette.

Iran vowed to respond “immediately” to the sanctions. EU asset freezes and travel restrictions apply to the 11 people as well as the four entities named in the sanctions.

German Foreign Minister Annalena Baerbock stated that the term “morality police” is “not suitable when you witness the crimes that are being committed there” before the blacklist’s publication.

The list was created before the most recent dramatic turn of events in Iran, which involved a deadly fire at Tehran’s notorious Evin prison, where the state holds dual nationals, foreigners, and political prisoners from Iran.

The death of 22-year-old Amini, who was arrested by the morality police, who detain women they believe are unlawfully wearing Islamic headscarves, a month ago sparked protests in Iran, which frightened the EU.

Amini’s death sparked the regime’s brutal crackdown on those protests. The protests have subsequently changed into anti-regime street protests, with people calling for the removal of the mullah-led regime. 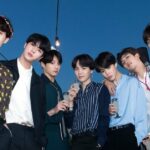 BTS: K-pop stars will serve in the military
Next Article 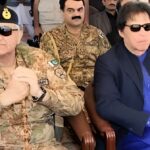