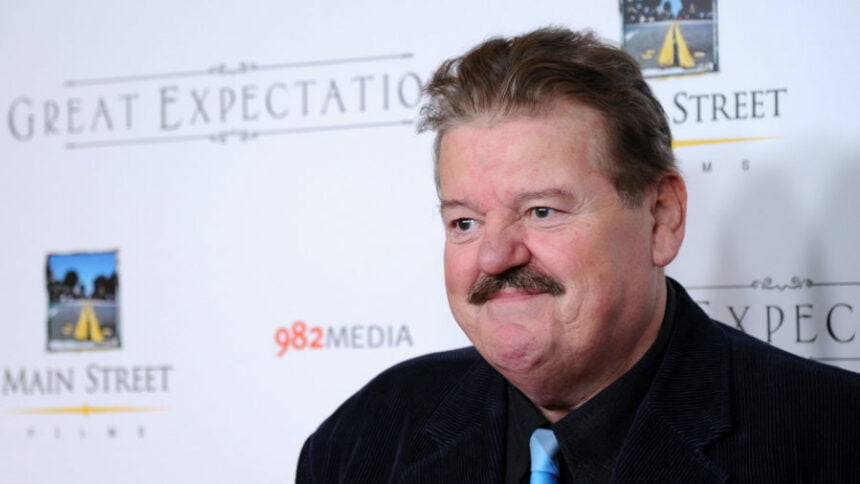 Robbie Coltrane, a seasoned humorist, and actor of Scottish descent best known for his supporting roles in the Harry Potter film series and the British police drama Cracker has passed away, his agency WME confirmed. He was 72 years old.

During a distinguished career on both sides of the Atlantic, the boisterous and undeniably eccentric Scotsman, who started his career in comedy and theatre, also held the screen in two James Bond films.

Coltrane, the son of a physician and a teacher, was born on March 30, 1950, in Glasgow, Scotland. He continued his art study at Edinburgh’s Moray House College of Education after graduating from Glasgow Art School.

Coltrane began performing stand-up comedy in Edinburgh clubs after he attempted to pursue a career as an artist failed. And when he decided to pursue acting in London, he changed his last name in tribute to the great jazz player John Coltrane.

Early television performances by Coltrane include Flash Gordon, Blackadder, and Keep It in the Family. His other comedic appearances on British TV during his ascent to fame included programs like Alfresco, The Comic Strip, and A Kick Up the Eighties.

Coltrane’s breakthrough performance came in Jimmy McGovern’s Cracker series, which lasted for over 25 episodes between 1993 and 2006. He played Dr. Edward “Fitz” Fitzgerald, an anti-social criminal psychologist with a talent for solving murders.

Coltrane’s BAFTA-winning performance earned him the roles of Valentin Zukovsky in GoldenEye and The World Is Not Enough, which led to appearances in two James Bond movies. In the Harry Potter movies, starting with Harry Potter and the Sorcerer’s Stone in 2001, Coltrane played Rubeus Hagrid the Giant, which led to his other noteworthy supporting characters.

In 1993, while driving across America in a classic 1951 Cadillac, Coltrane wrote an autobiography titled Coltrane in a Cadillac and starred in the TV series of the same name.

I’ll never know someone quite like Robbie again, said “Harry Potter” author J.K. Rowling in a statement on Twitter in honor of Coltrane. She said, “he was a very unique talent, and I was beyond lucky to get to meet him, work with him, and have a good time with him. My heartfelt sympathies and affection go out to his family, especially his children.”

With a touching “Harry Potter” memory, Daniel Radcliffe pays tribute to Robbie Coltrane, saying “he was one of the funniest people I’ve met.” 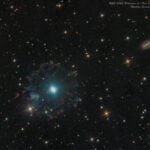