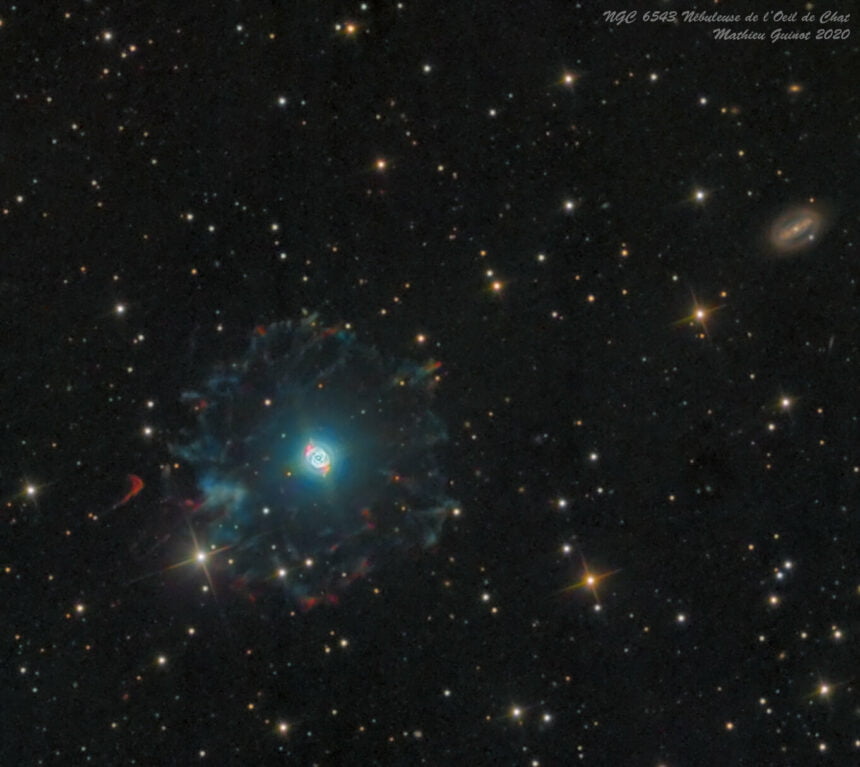 The Cat’s Eye nebula’s 3-D structure is revealed via a new computer representation, which also suggests that two dead stars may have molded the nebula’s complexity rather than just one.

Two adjacent rings are visible around the nebula’s edges in the digital reconstruction, which was created using Hubble Space Telescope photos. According to research by Ryan Clairmont and colleagues in the October Monthly Notices of the Royal Astronomical Society, the rings were most likely created by a whirling jet of ionized gas that was shot from two stars in the nebula’s center.

Clairmont, a Stanford University undergrad, adds, “I learned there hasn’t been a thorough study of the structure of the nebula since the early ’90s.” He contacted several astrophysicists at ”Ilumbra”, a scientific photography startup, last year while still a high school student in San Diego. ”Ilumbra” has developed software to rebuild the 3-D structure of astronomical objects.

The scientists used Hubble photos in conjunction with ground-based studies of light at various wavelengths to determine how the nebula’s gas was moving. Its 3-D structure was revealed by determining which sections were traveling toward and away from Earth.

From either side of the nebula’s center, the scientists discovered two incomplete rings. The symmetry and incompleteness of the rings imply that they represent the remains of a plasma jet that was released from the center of the nebula and extinguished before it could make a full round. ” Ilumbra” partner Wolfgang Steffen, who is based in Kaiserslautern, Germany, explains that interactions among two stars in orbit of one another frequently result in the formation of such jets.

At the 2021 International Science and Engineering Fair, an annual competition held by the Society for Science, which also publishes Science News, Clairmont’s effort earned him a prize. When Clairmont contacted him, Steffen was dubious about the short turnaround time—he just had two months to finish the task.

“I told you it’s not feasible! Nobody, not even Ph.D. candidates, has attempted that before,” claims Steffen. “He executed it flawlessly. He accomplished everything, even more than we anticipated.” 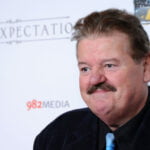 Hagrid from the “Harry Potter” movies, Robbie Coltrane, passed away at 72
Next Article