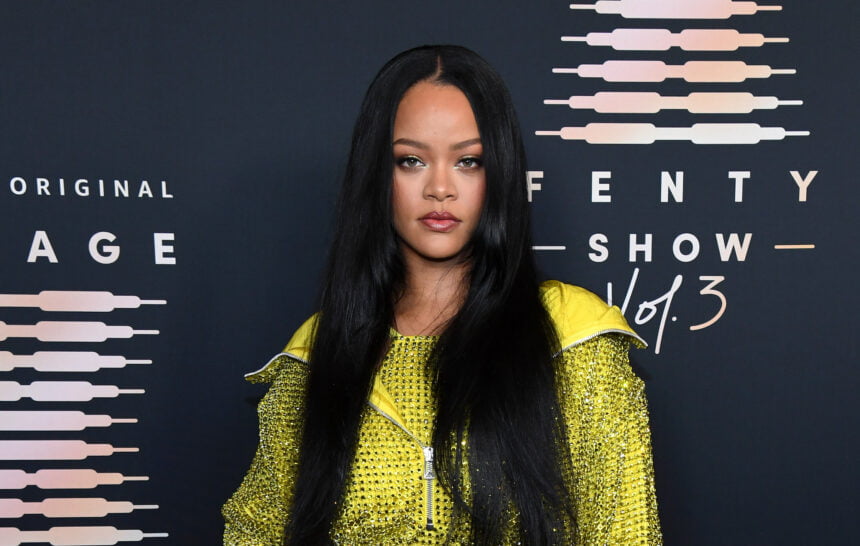 Superstar Rihanna is set to make her eagerly awaited comeback to music this week after launching high-fashion lines, lingerie lines, and beauty brands, becoming a millionaire, and having a baby, her representatives announced on Wednesday.

The 34-year-old will release a new single on Friday called “Lift Me Up” which will appear on the music for the Marvel sequel Black Panther: Wakanda Forever after going six years since releasing a new solo song.

In collaboration with Roc Nation, Def Jam Recordings, and Hollywood Records, Rihanna is publishing a new single on her Westbury Road label.

The song’s lead vocalist, who is also known for the songs “Diamonds” and “Umbrella,” shared a brief taste of the new music on her blog.

The revelation was released just a few weeks after the NFL revealed that pop sensation Rihanna would headline the prized Super Bowl halftime performance in February.

Since 2019 is almost over, Rihanna has been dropping hints about her upcoming ninth album, which she has promised will be “reggae-infused.”

The Barbadian-born artist, however, has shifted her attention to other endeavours, becoming the first Black woman to lead a fashion company for the French conglomerate LVMH, which owns storied names like Givenchy and Fendi. 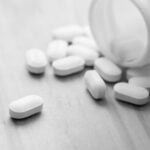 Manufacturing restarts following a 25% increase in paracetamol prices
Next Article 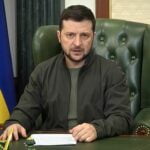