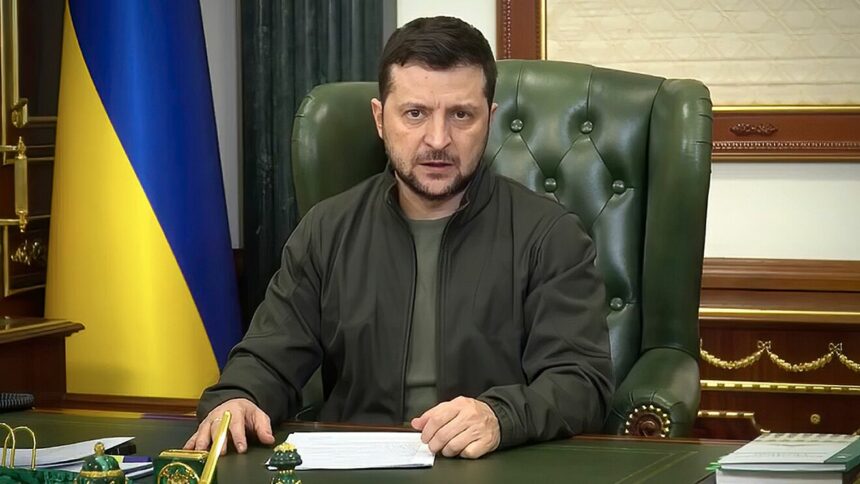 The Donetsk region town, which had 70,000 residents before the conflict, has become the focus of Russian airstrikes for months.

Mr Zelensky claimed that the bombings persisted despite an impending Ukrainian advance on the crucial city of Kherson.

Russian success would be symbolised by taking the town.

“This is where the craziness of the Russian command is most evident,” Mr Zelensky said in his nightly address from Kyiv. “Day after day, for months, they are driving people to their deaths there, concentrating the highest level of artillery strikes.”

Oleksiy Arestovych, a top adviser to Mr Zelensky, claimed that on one day, Russian troops attacked Bakhmut eight times in succession before noon but were repulsed each time.

Sloviansk and Kramatorsk, two cities controlled by the Ukrainians, are accessible from the town through a major route.

However, if Bakhmut were to collapse, it would pull neighbouring cities back within the reach of Russian artillery and alter the picture of a fight in which Moscow’s troops have been progressively receding. Analysts claim the town has so little military worth in and of itself.

Paramilitary mercenaries from Wagner are aiding regular Russian troops in the area. Yevgeniy Prigozhin, the leader of the gang, is rumoured to aim to conquer the region as a propaganda prize.

The mercenary commander admitted the slowness of the Russian push on Bakhmut on Sunday, claiming that forces were barely gaining “100-200 metres every day.”

“Our units are constantly meeting with the most fierce enemy resistance, and I note that the enemy is well prepared, motivated, and works confidently and harmoniously,” In a statement released by one of his businesses, Mr Prigozhin said. “This does not prevent our fighters from moving forward, but I cannot comment on how long it will take.”

Zelensky asserted that despite the fierce attacks, the Ukrainian army was maintaining their ground and praised his soldiers as “heroes.”

In the south, Ukrainian soldiers are moving closer to Kherson, where Russian authorities have ordered the evacuation of people.

Zelensky stated his men were “strengthening our positions everywhere at the front, reducing the capabilities of the occupiers, destroying their logistics, and preparing good news for Ukraine,” although not providing a specific report on the progress.

However, Kyiv authorities have issued warnings that Russian forces are consolidating their positions surrounding the city and captured radio messages imply that newly “mobilised” Russian volunteers have been dispatched to the area to fortify defences.

The “heaviest of battles is likely to take place for Kherson,” Mr. Arestovych stated on Tuesday, claiming that no Russian forces were planning to leave the city.

The counteroffensive will be more challenging than the eastern drive that swiftly forced Russian soldiers back in September, according to Oleksii Reznikov, Ukraine’s minister of defence for national defence.

Administrators who were pro-Russian in the eastern province of Luhansk claimed that Ukrainian soldiers had resumed their approach there. They claimed fierce fighting was going on near the Russian-occupied towns of Kreminna and Svatove, which were taken earlier this year. 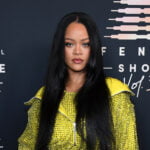 Due to “misconduct” by the jury, the trial for the rape of an Australian parliamentarian was dismissed
Leave a comment Leave a comment