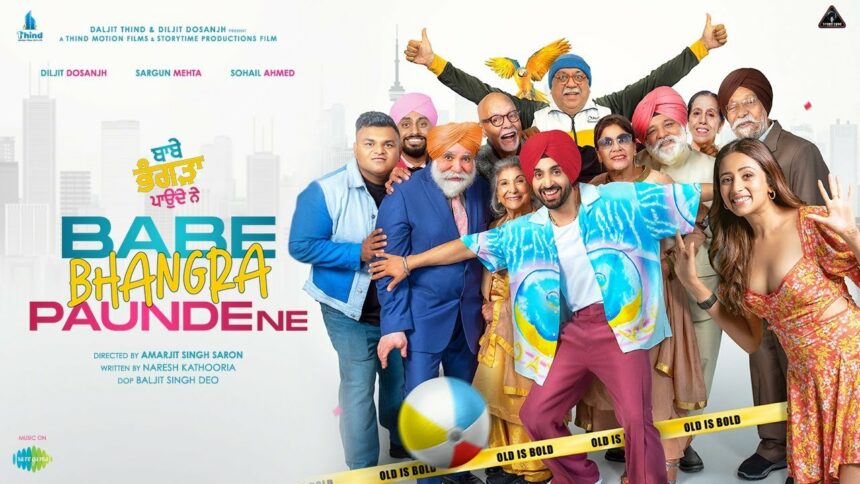 Sohail Ahmad has had a pleasant career in comedy in which he has managed to perform almost sixty times in stage dramas and has twenty drama serials in which he portrayed magnificently outstanding characters.

He performed alongside Iftikhar Thakur on many occasions and took the audience by surprise through his extraordinary artistic abilities in producing comical brilliance. Their most memorable duo is from the stage drama “Hazir Jinaab” in which they created an everlasting whim of satire.

His recent feat however tops his previous achievements.

On 5 October, a movie_ result of a miraculous collaboration of artists from Pakistan and India_ named “Babe Bhangra Paunde Ne” was released across Pakistani and Indian cinemas in which Sohail Ahmad took the lead alongside Diljit Dosanjh and Sargun Mehta.

Written by Naresh Kathooria, this was Sohail’s first movie in Bollywood. Sohail’s performance was a treat to witness throughout the movie. The writing was nearly perfect with every scene carefully framed and performed in the utmost satirical stance.

The movie is set in Canada and continues in that environment throughout. Sohail Ahmad plays the role of a sickly old man on the verge of demise when he is taken in by a group of friends who take care of him in hopes of inheriting his legacy after his expected death. The movie has many plot twists embedded in brilliant comedic dialogue.

The movie is enjoyable for all. It is rated as a family film.

In an interview, Diljit Dosanjh, the lead actor in the movie commented that ” It was a blessing for us to work with Sohail Ahmad.” Similar gratitude was shared by Sohail Ahmad and he praised his co-stars constantly in all his interviews. The movie is available in cinemas across Pakistan. 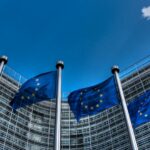 Support for flood affectees increases by EU to Rs6.7 billion
Next Article