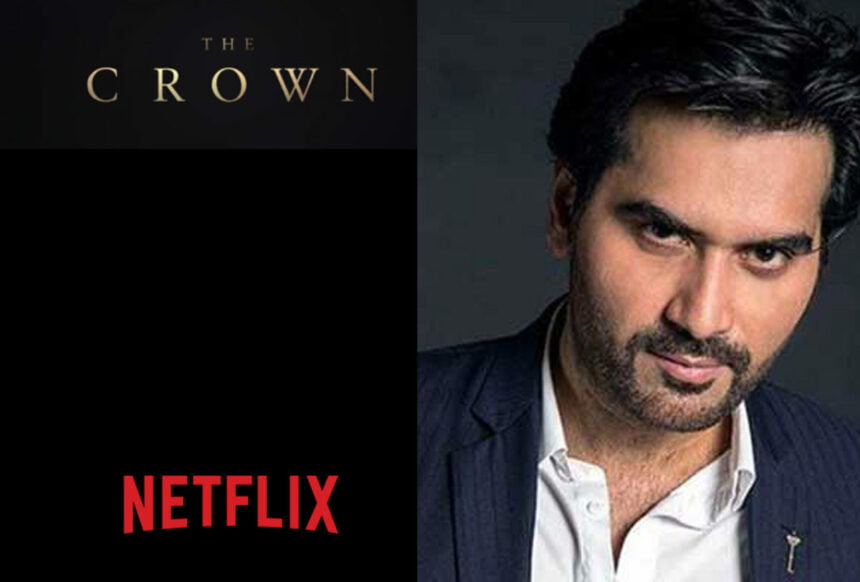 The upcoming season of the historic drama The Crown has finally released the first image of Pakistani actor Humayun Saeed in it. In the fifth season of the popular Netflix series, Saeed portrays Dr Hasnat, the rumoured lover of the late Princess Diana.

The actor said, “I haven’t played a real-life character on television and playing Dr Hasnat Khan, who everyone knows due to Princess Diana, was a great responsibility. I do not doubt that the relationship’s simplicity and how it is shown on TV will appeal to audiences.

In a recent interview, Elizabeth Debicki, who plays Princess Diana in the fifth season, discussed working with the London Nahi Jaunga actor.

In an exclusive interview with EW, she said, “I adored Humayun – he was such a lovely actor and such a beautiful person.” “When you’re playing in situations like that with an actor, you never know how it’s going to feel. I consider myself very fortunate to have had him, and he does such a beautiful job.”

Khan is believed to have been referred to as “Mr Wonderful” by the “People’s Princess,” and in May 1996, she also paid a visit to his family in Lahore. According to reports, Diana’s friends described Hasnat as the “love of her life” and talked about how upset she was when he broke things up with her in June 1997. Dr Hasnat also came to Diana’s funeral ceremony. 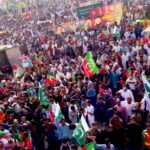 As the beginning of the long march draws near, PTI supporters gather at Liberty Chowk
Next Article 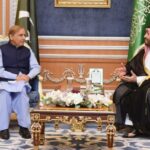