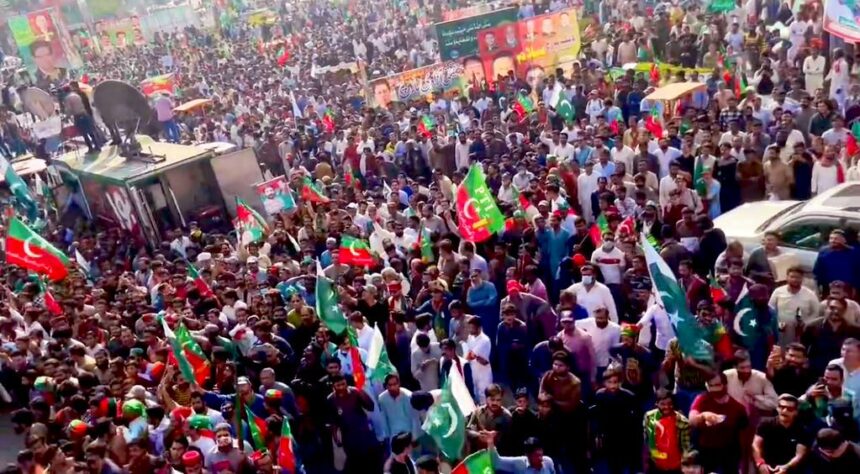 Islamabad is on high alert as Imran Khan refers to the long march as the country’s “biggest freedom movement.”

As the PTI begins on its anti-government long march today – termed by the party chairman as the “biggest freedom movement” in the country’s history – eyes are on the federal capital.

Before this, Pakistan’s top court had denied the government’s request for an order to stop the PTI’s long march into the federal capital. The top court had been asked by Pakistan’s additional attorney general to prevent the PTI from marching to Islamabad.

Imran stated in a special message that the “Haqeeqi Azadi Long March” was not to overturn or establish a government for any personal or political interests, but rather to free the nation from the thieves who had taken control to get their corruption charges dropped.

Since he was removed from his position earlier this year by a resolution of no-confidence, the PTI chairman is on his second march toward Islamabad.

Economic uncertainty in Pakistan has been exacerbated by political instability, with international rating agencies questioning the ability of the current government to maintain challenging economic policies in the face of political pressure and approaching elections.

From Liberty Chowk in Lahore, the long march will travel via Ferozepur Road, Icchra, Azadi Chowk, Mozang, Data Darbar side, and Muridke. After travelling via Kamonki, Gujranwala, Daska, Sumbrial, Lala Musa, Khariyan, Gujjar Khan, and Rawalpindi, it will enter the federal capital.

Rana Sanaullah, the federal interior minister, issued a warning earlier in the day, saying anybody who “attacks” the federal capital will face “such dire consequences that no one will ever consider performing such a crime again.”

The minister stated during a press conference in Islamabad that the government is ready to deal with anyone trying to disobey the law.

As a result of former prime minister Imran Khan’s announcement on Tuesday to hold the long march and demand the government call new general elections, political unrest is escalating in the nation. Islamabad is put on high alert. 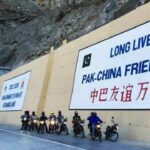 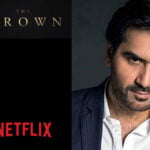