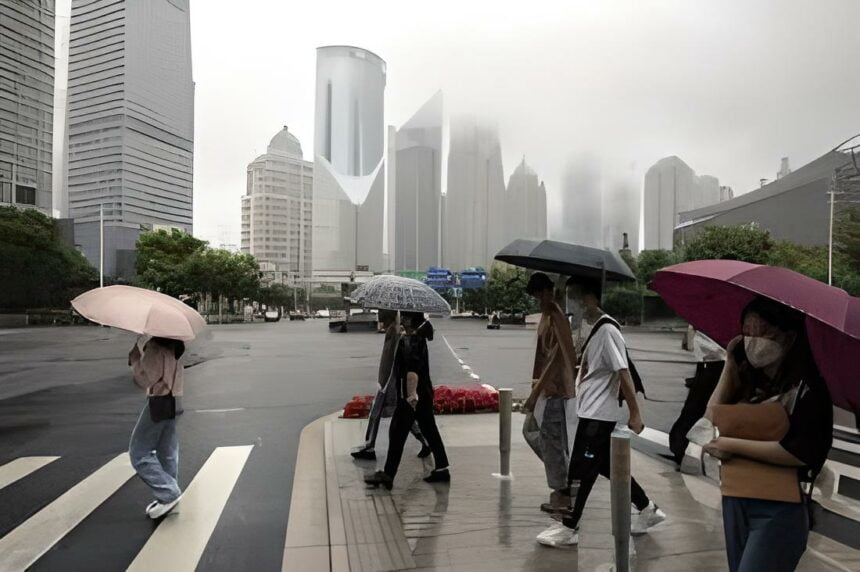 Tuesday saw latest development in easing the Covid-19 testing in China as the residents were allowed to resume their lives without being forced to test for the virus on every corner. The Chinese government seems to have allowed people to go back to their normal lives after 3 years of strict monitoring and intense medical boundaries.

The authorities of the Chinese government have yielded after the increasing number of protests that started across the country. The fed-up people took to the streets and showed their resistive capacities which gradually increased till the government was cornered. The final decision of the government to reduce stressful Covid tests proves to be moving swiftly across the country and today citizens were allowed to enter supermarkets and airports without being subjected to the tremendous hardship of getting tested beforehand.

The passports still mention whether the passenger has tested positive or negative for Covid and the normal routine is reinstating itself quietly.

The protests which broke out across the country helped in loosening the grip of mandatory, arduous medical checkups. These protests were a cause of distress for the government and the decision to provide some relief to the locals was taken under immense pressure. The aggressive youngsters were slowly gathering in streets in various cities beforehand as well.

The rest of China apart from Beijing is still subjected to the old ways of life they have adopted since the beginning of the pandemic. It may be a while before substantial changes are seen across the country.

While all this pans out, China being the second most powerful economic country has suffered severely because of these restrictions. A tremendous amount has been spent by the Chinese government to keep Covid under strict observation. Nearly $245 billion is the new sum that the government of China is spending on Covid related healthcare.

However, there are still some people in China who prefer these harsh conditions due to fear of the virus. More and more people are raising their concerns over the lessening of Covid related restrictions while others strive to get back to normal lives and travel abroad.

The international community still has some concerns over Chinese people traveling to other countries keeping in view how strictly the Chinese government is limiting people’s access to the outer world.