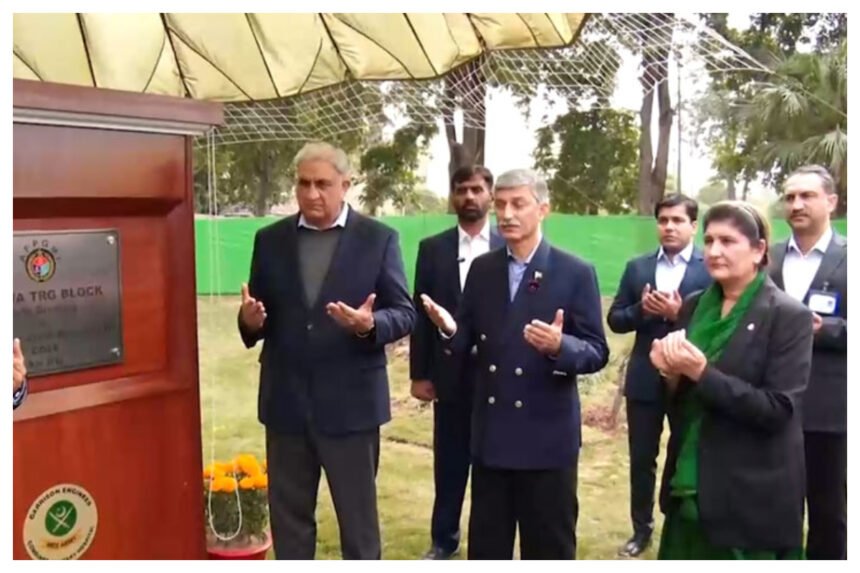 Quality healthcare for soldiers and their families is a fundamental element of the army’s welfare regime and is essential for maintaining unit morale, according to Chief of Army Staff Gen. Qamar Javed Bajwa.

According to an ISPR news release, the COAS was joined by Lt Gen Nigar Johar, Surgeon General of the Pakistani Army.

He was informed about the newly upgraded facilities by the CMH commandant at the Com­bined Military Hospi­tal in Rawalpindi. The control room, which was recently put up to provide training to physicians through a live surgery process at the academic centre, was shown to the army chief.

He also paid visits to the newly built soldier guest rooms, the Army Help Center, and the upgraded facilities of the Armed Forces Institute of Cardiology. He also lay the cornerstone for a training block at the Armed Forces Postgraduate Institute.

Families of martyrs and senior veterans up to the age of 75 have access to basic healthcare services at the Medical Facilitation Centre for Families of Martyrs, including blood sampling, medicines, and checkups. 3,000 patients per day are now served by the upgraded pharmacy.

He expressed his gratitude to the medical staff at AMC for their selfless commitment to duty and outstanding work. 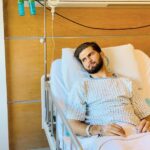 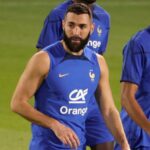