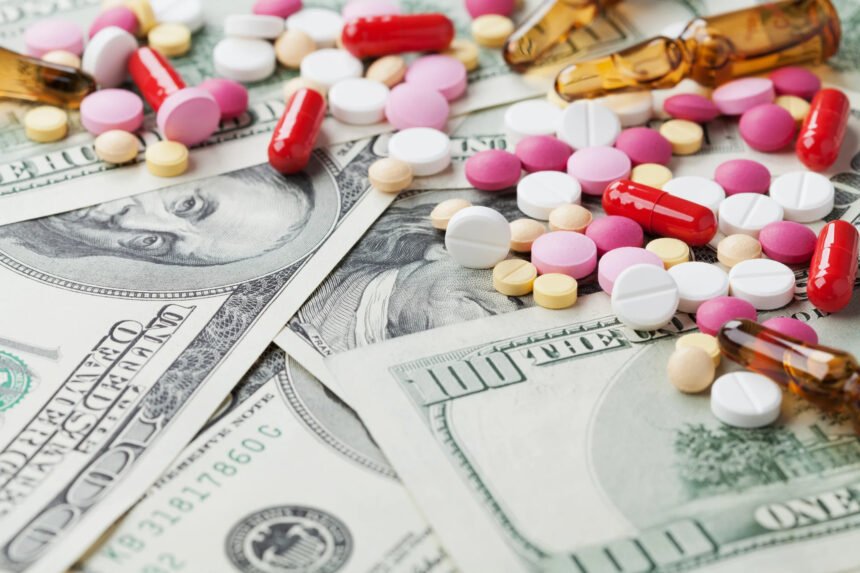 After becoming the first government in Australia to agree to decriminalize personal possession, those arrested with tiny amounts of illegal narcotics like cocaine, ice, heroin, and speed would no longer face criminal penalties there starting in 2023.

The ACT’s parliament adopted new regulations on Thursday that would prevent criminal prosecution for anybody found in possession of up to nine different substances, including MDMA, amphetamine, cocaine, heroin, LSD, and mushrooms. Instead, they will be subject to warnings, fines, or drug diversion programs.

The government intends to tighten the territory’s oversight safeguards while also providing frontline staff, such as police, with training on the new harm reduction standards.

Personal drug use wouldn’t be entirely legalized by the new law. Instead, people found in possession of modest amounts—or “personal use” quantities—of the narcotics mentioned (averaging little under 2 grammes) would be punished, not detained.

The government’s decision comes in the aftermath of a Legislative Assembly investigation into a draught law introduced by Labor backbencher Michael Pettersson last year. Pettersson was also in charge of a measure that, in 2019, legalized cannabis for personal use throughout the territory.

The proposed law, according to the health minister for the ACT, Rachel Stephen-Smith, complements a flurry of recent harm reduction initiatives launched by the ACT government over the past 12 months and is in line with suggestions made by top harm reduction and health experts across the nation.

“The ACT has led the nation with a progressive approach to reducing the harm caused by illicit drugs with a focus on diversion, access to treatment and rehabilitation and reducing the stigma attached to drug use,” she stated.

“This sensible reform is based on the expert advice that a health-focused, harm-reduction approach delivers the best outcome for people using drugs.”

Only one in ten Canberra residents, according to a 2021 survey, backed incarceration for drug possession offenses, whereas Canberra people claimed they “largely” backed decriminalizing narcotics. Currently, there are just 10 Canberrans charged with drug offenses on average each year.

Stephen-Smith previously stated this year that it is not “a huge number,” but lowering it to zero would relieve a great deal of the burden on the legal system, allow the territory to give priority to lowering the risks of harm faced by drug users, and free up police to focus on the distribution end of Canberra’s drug trade.

However, there has been opposition to the bill. The Canberra Liberals’ deputy leader, Jeremy Hanson, described the law change as a “radical” step that might increase crime rates and result in “greater devastation on our roads.”

“It’s not going to change the number of people going into the criminal justice system, and it’s not going to fix the problem that we have now, which is not enough people being able to access treatment.”

Additionally, not just conservative members of the ACT opposed the action. A shift to fines, according to some proponents for harm reduction, could be a zero-sum game that exposes some of the most vulnerable members of the community—those who are poorest or somehow most vulnerable—to harsh enforcement and fines they eventually cannot bear. 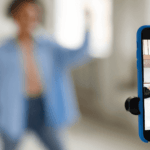 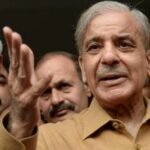