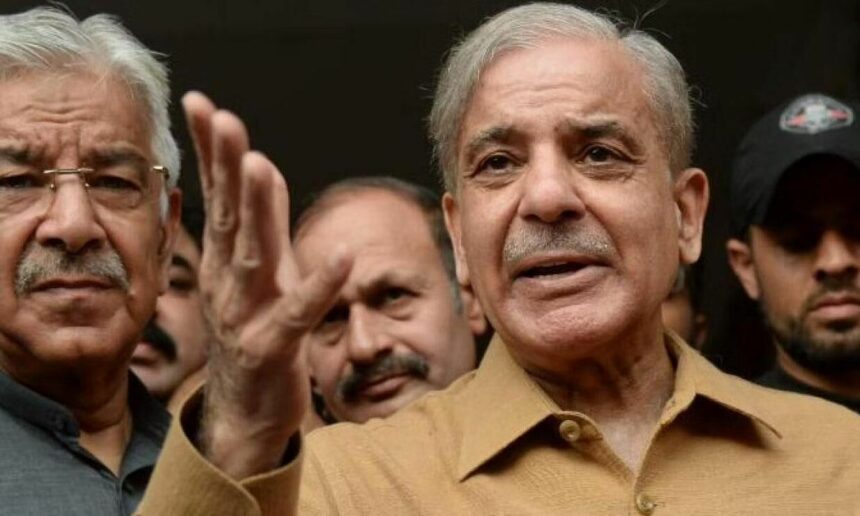 Parvez Elahi, the chief minister of Punjab, in contrast, charged that the federal government had frozen the province’s wheat allocation and refused to give the provincial administration authorization to import the grain.

The prime minister invited KP and Punjab to work with the federal government as part of the program that will provide funding for wheat seeds under a “50-50 formula” while officiating over a gathering of the National Flood Response and Coordination Centre (NFRCC).

He stated that the governments of Punjab and KP were refusing to work together and were engaging in political games whereas Sindh and Balochistan had already reached an agreement.

“I request you to accept the offer in view of the plight of the flood-hit farmers. And if you still reject it, then don’t twist the facts that Centre is not extending assistance to you, if you continue to reject it, then keep in mind that the Centre is not providing assistance to you,” he remarked in a meeting that the chief secretaries of Punjab and KP also participated virtually.

The prime minister emphasized the need for national unity in view of the unprecedented circumstances brought on by the widespread flooding and added that the destruction wrought by the floods will also affect the wheat production the following year.

The premier declared that he would not, under any circumstances, permit the private sector to buy wheat since doing so would strain already thin foreign exchange reserves.

“Given the emergency, I will not allow the private sector to import wheat,” he went on to add, “We even negotiated with the lowest bidder and took discounts [for wheat].”

Punjab’s 2.85 MT of wheat is expected to run out by the end of February 2023, according to CM Elahi’s letter to the prime minister pleading with him to intervene and approve one million tonnes [MT] of wheat for Punjab.

According to Mr. Elahi’s letter, Punjab had purchased 4.448 MT of wheat during this season, and that amount, coupled with a carryover stock of 0.780 MT, added up to a total of 5.156 MT of wheat that was on hand to meet the demands of the province’s residents for the duration of the term.

According to sources familiar with the situation’s history, the Punjab government requested 500,000 tonnes from Passco out of its part of the 3 million tonnes. Passco made an excuse in July. Punjab quickly agreed when it later offered to split its million tonnes of imports in half. The idea was later turned down, and the provincial government was instructed to get in touch with the federation.

Separately, PML-Q leader Moonis Elahi responded to reports that wheat was imported through the private sector in a letter to the prime minister, stating that the Punjab administration was seeking the federal government to provide 1.0 MT of wheat to the province via Passco or Trading Corporation of Pakistan. He said that the prime minister should avoid using “gimmicks” on such a crucial matter, saying that the Punjab government will also cover the cost of the necessary wheat. 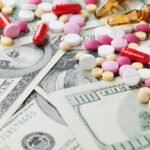 Small amounts of illegal narcotics, such as cocaine, heroin, and speed, are no longer considered crimes in the ACT
Next Article 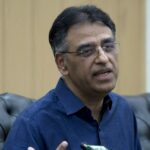